The market will remain at its current spot until at least 2029. 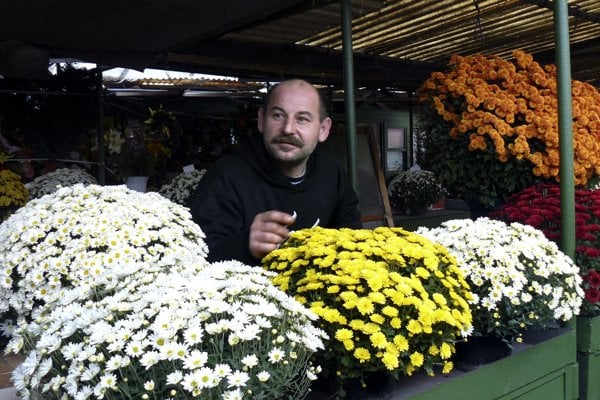 The Žilinská open-air market during the run up to All Saints Day. (Source: TASR)
Font size:A-|A+11

The popular Žilinská open-air market that has been operating in Bratislava’s Old Town for about 50 years, will get a new face at a cost of around €60,000. Its operator, the Bratislava Old Town borough, is to build new roofing for the stands. Works are planned to start in early November. Until now, the vendors themselves had to mend the roofs of their stands, often with their own resources. 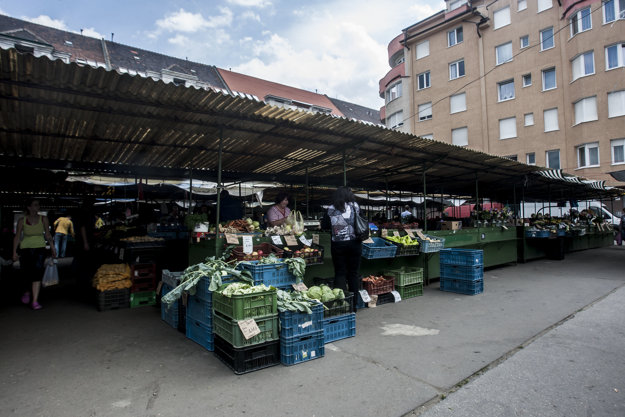 “The project is ready to go and we also have the supplier,” said Old Town mayor Radoslav Števčík, as cited by the TASR newswire. They will wait to start the work until after All Saints Day. During this holiday people often go to open-air markets to buy flowers which they then take to the cemeteries and place on the graves of their deceased relatives.

The new roofing will be similar to that at the temporary bus station on Bottova Street, i.e. canvas stretched between metal poles. 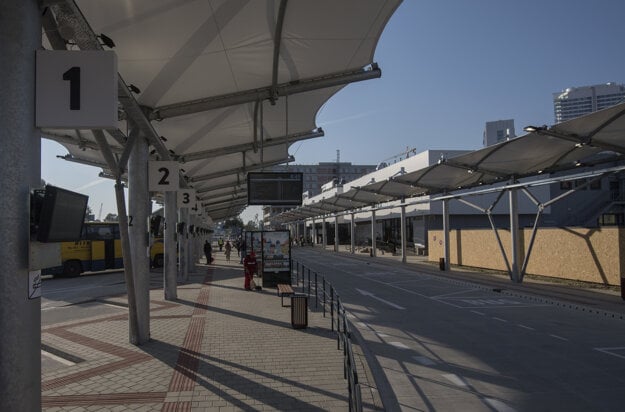 The roofing at the temporary bus station at Bottova Street. (Source: TASR)

The revitalisation of the popular open-air market is a condition of a new rental contract between the borough and the private owner of the land under the open-air market. This has been extended by an additional 10 years, until the end of 2029.

“In this way we can guarantee that the market will remain on Žilinská Street until 2029 at least,” said Števčík. 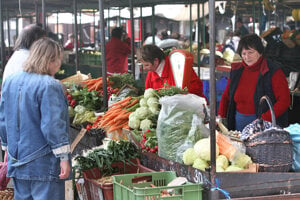 Read also:Market at Žilinská saved, at least for next four years Read more

Žilinská is a popular open-air market close to the main railway station at which Bratislavans buy fresh vegetables and fruit but also bread and pastries from local farmers from Bratislava and its vicinity. Until recently, its further existence was under threat as the owner of land under the market planned a new development here. In late 2016 the borough signed a four-year rental contract. Possible acquisition of the land by the borough or its exchange for a different site were also considered.