Apart from the Tatras, the Orava area and Popspády in eastern Slovakia have also been afflicted. 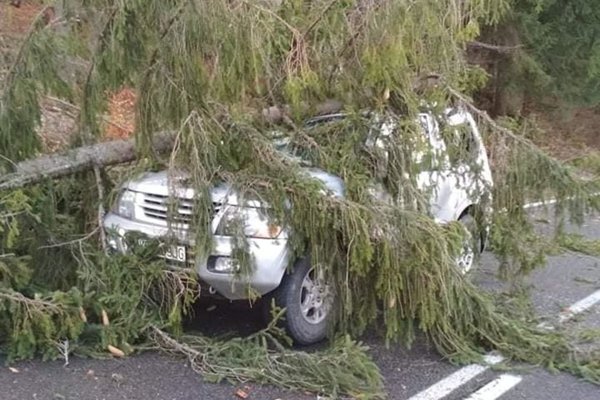 Strong winds knocked down thousands of trees in the Tatras and northern Slovakia at the end of October 2018. (Source: HaZZ)
Font size:A-|A+30

Strong winds that hit the Tatra National Park (TANAP) on the night of October 29 and continued through October 30 blew down more than 7,500 trees.

This represents more than 5,000 cubic meters of wood, Martina Petránová of TANAP told the TASR newswire on October 31. She added that the areas of Orava (in Žilina Region) and Podspády (Prešov Region) were affected the most. 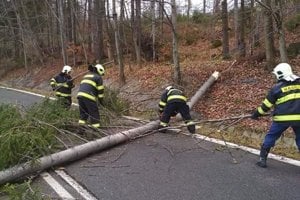 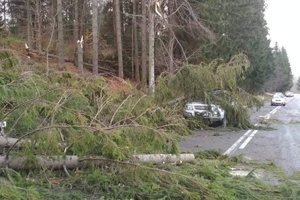 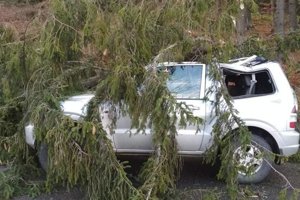 The employees of TANAP are still monitoring the damage caused by the wind. Petránová has called on tourists in the High Tatras to be more careful when hiking on the tourist trails and at the same time respect the instructions of TANAP employees.