No one invested a cent in scientific infrastructure between 1989 and when EU funds arrived, says Dušan Galusek. 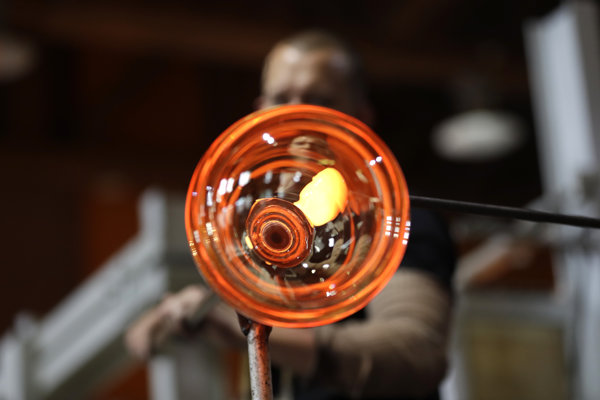 Slovak science has not found much success in the world. However, some scientists have added value to global science. One of them is Professor Dušan Galusek.

The chemist came to the scientific profession “by accident”. He wanted to work in the industrial sector after the 1989 Velvet Revolution. He later, along with an international team, managed to transform the decaying glassworks research centre in Trenčín into a centre of excellence recognised throughout Europe.

While the centre’s infrastructure was built using Slovak and EU funds, the greatest development began after Galusek received money from the EU Horizon 2020 programme. Galusek was one of few Slovaks to receive this type of funding.

Dušan Galusek comes from Trenčín Region, where the silicate industry, including glass, lime and cement plants, has always been vital. That’s the reason why he chose to study ceramics at the Faculty of Chemical and Food Technology in Bratislava.

“My vision was that I would be employed in some of these companies, even during my studies,” Galusek told The Slovak Spectator. “I even took a scholarship from one cement plant.”

Read more articles by the topic
This article is also related to other trending topics: Faces of Slovakia