Prosecutor agreed with the fine for the man who broke the nose of his ex-girlfriend. 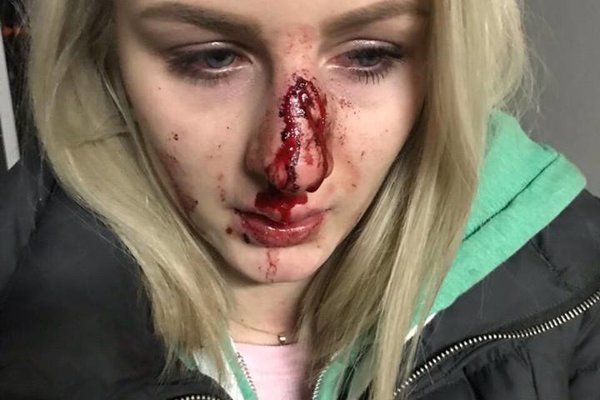 University student Edina Váradyová suffered black eyes, a broken nose, cut lip and post trauma when her ex-boyfriend attacked her in March. Despite knocking her down several times and hitting her head against her car the court only fined him 1,500 euros. The state prosecutor agreed, which left Váradyová and her family unable to file a plea against the decision.

“I’m curious how the prosecutor or judge would behave if I were their daughter,” Váradyová told The Slovak Spectator.

Her troubles continued after the beating as the attacker provoked her by explicitly seeking her presence. For example, once this summer he lay right next to her at open air pool. 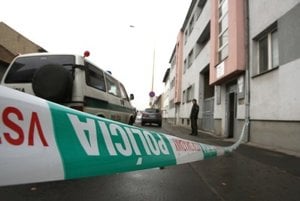 Out of despair she published the story on Facebook on October 17 and received thousands of reactions.

After the media covered the story regional prosecutor office stated that it would review the case and the police started a new prosecution of her ex-boyfriend for stalking.

“In general, the courts in our country give the lowest possible penalties for physical attacks of women, such as fines and conditional sentences,” Crisis Centre Slniečko’s lawyer Sylvia Gancárová told The Slovak Spectator. In the past, she worked as a police investigator.

Váradyová met her three friends at a local pub in the town of Fiľakovo, south Slovakia in March and after midnight her former partner arrived with his friend and both sat at Váradyová’s table.

Being afraid that the situation might end badly she and her friends left but her ex-boyfriend met them outside. One by one he attacked the group despite several people trying to stop him, including Váradyová.