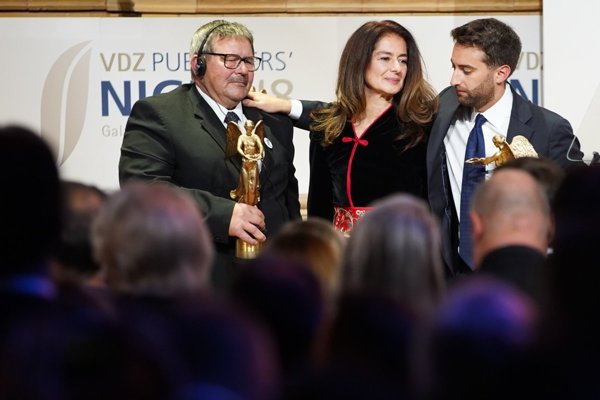 The Association of German Magazine Publishers (VDZ) awarded the journalists, emphasising that the protection and freedom of press and opinion are one of its most important requirements.

Read also:Smother impunity before it can breathe Read more

Both Kuciak and Galizia were writing stories about corruption. While the latter died in a car bomb in October 2017, the former was shot dead in February of 2018.