Owner of “singing house” ends up in psychiatry

After playing opera songs for several years, the woman was detained in early August. 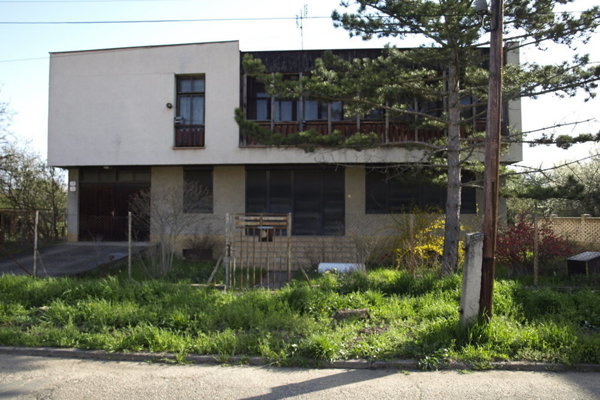 The prosecutor’s office has halted the prosecution of Éva N., who became known as the owner of the infamous “singing house” in Štúrovo (Nitra Region).

The expert opinion showed that the woman suffers from a serious mental disease. As a result, she was transported from prison to a psychiatric facility, the private broadcaster TV JOJ reported.

Experts say that the woman could not control her behaviour. The opinion suggests that it would be dangerous if she was set free.

The police detained her in early August. She was charged with the crime of a dangerous pursuit and the court sent her to custody. Soon after, the “singing house” went silent, the Sme.sk website reported. 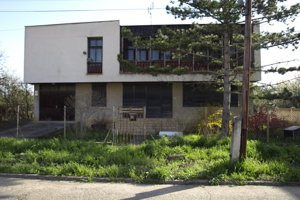 She allegedly started playing the music due to the headaches a barking dog living in her neighbourhood gave her. She started with a small radio, but later added more equipment. In the end, she was using big speakers placed on the balcony.

She managed to also turn on the music from a distance. Since they cut her electricity several times, she even had a diesel aggregate, Sme.sk wrote.

At the same time, Éva N. was regularly paying fees to the Slovak Performing and Mechanical Rights Society (SOZA).