Danko’s doctoral dissertation has a twin

Lecturers are calling for the creation of an independent commission to investigate Danko’s degree. 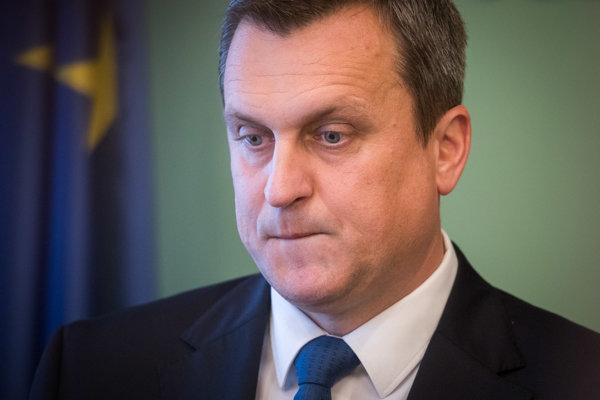 The doctoral dissertation authored by Speaker of Parliament Andrej Danko (SNS) was finally made public on November 8 at 14:00. It can be read in the library of the Matej Bel University (UMB) in Banská Bystrica.

The reporters of the Denník N daily, which was the first to question the validity of Danko’s Doctor of Law (JUDr) degree, were the only ones to take a closer look at the paper. They went through all 72 pages of the dissertation and found that it is almost identical with another thesis.

The paper in question was written by Daniel Pisák, who currently works as a lawyer in Bratislava. He defended it in Banská Bystrica in 2001, one year after Danko. This dissertation is not accessible to the public, Denník N wrote.

It is not clear whether Pisák copied Danko’s thesis or if they possibly both copied another doctoral dissertation, written and defended by Emília Shakkour at the Comenius University in Bratislava in 1999. Her thesis bears the same name and has the same content, however, it has gone missing. 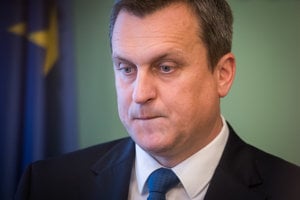 Moreover, it is not clear which lecturers from UMB decided that Danko’s and Pisák’s theses were acceptable and allowed their degrees to be awarded. The university has also kept secret the identity of who examined Danko and who the opponents were, Denník N reported.

At the time Danko received his JUDr degree, the dean of UMB’s Law Faculty was Pavel Kandráč, a close co-worker of Vladimír Mečiar. He later became an ombudsman and is now retired.

Meanwhile, lecturers from UMB, who criticised Danko’s decision to conceal his thesis, have called for the creation of an independent commission that would investigate his degree.

“People from other schools not just from UMB should be members of the commission to avoid doubts about objectivity,” said lecturer Martin Dvojčoš from the UMB’s Faculty of Arts and one of the initiators of the protest statement, as quoted by Denník N.

If the university’s management does not create the commission, the protesters will require it via the academic senate, he added.