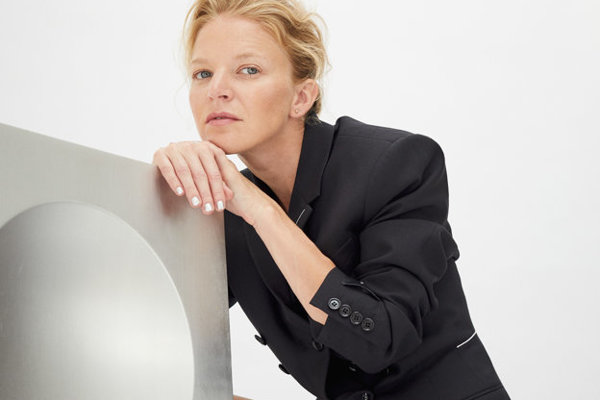 After deciding to design a set of sex toys for women as part of a final year project, it turned out more difficult for industrial designer Anna Marešová to reveal the plan to her parents than to her lecturers. Her mother and father eventually ended up helping her create prototypes and today, she runs her own successful brand.

Her awarded model of tram design is exhibited in Prague's National Technical Museum and visitors to Prague can hop on the T3 Coupé tourist tram, which she also designed.

In an interview for the Sme daily, Anna Marešová talks about:
- how she started designing sex toys
- what sense of beauty Slovaks and Czechs have
- in what way the two nations differ from one another
- which European nation has developed the best style
-what the future of design is

Correction: In the original headline of this article we have mistakenly stated that Anna Marešová is a Slovak designer. She is Czech. We apologise for the mistake.

Were you worried that your final year project on the kit of women's sex toys, which you had decided to create at university, would be following you in your career ever since?