The British artist was wearing a T-shirt, presented to him by the Tolstoys, from start to finish at his Bratislava concert. 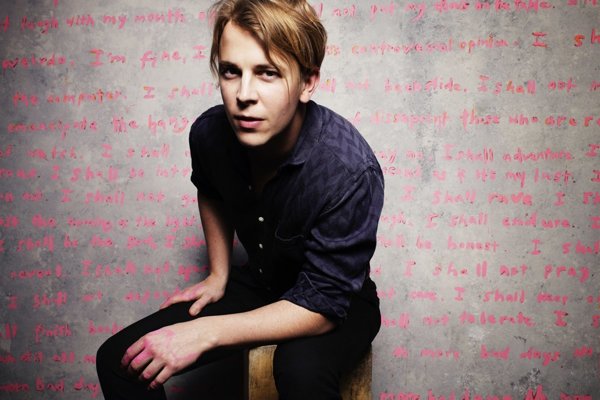 Tom Odell is one of the most talented singers and songwriters on the current UK music scene. Likewise, Tolstoys are one of the most promising Slovak bands. They both shared the stage in Bratislava.

The British performer chose this Slovak dream-pop group to support him at his concert in Bratislava, which was listed as one of the venues on his tour. Odell is currently promoting his latest 'Jubilee Road' album across Europe.

Being invited by the singer was a great opportunity for Tolstoys but they had to wait longer than expected. The concert had been set for June, but Odell had to reschedule it for November because of the huge amount of work on his new album.

Tolstoys were to warm up fans