The police operation was carried out in cooperation with the Bratislava-based branch of Interpol. 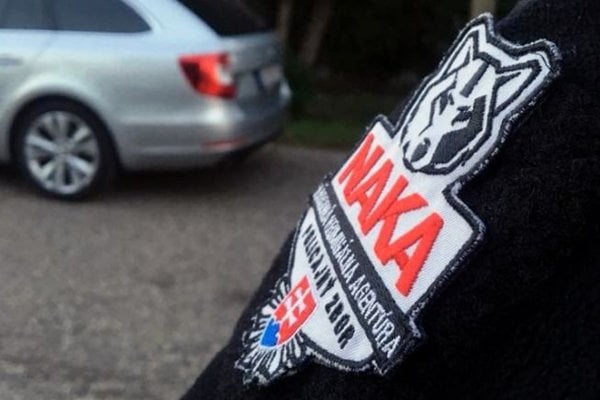 The National Criminal Agency (NAKA) foiled the business dealings of a fraudulent forwarding company from southern Slovakia after it detained a lorry loaded with thousands of bottles of French champagne near the border with the Czech Republic.

The overall value of the shipment is estimated at hundreds of thousands of euros. The driver of the lorry was immediately arrested, the private broadcaster TV JOJ reported. 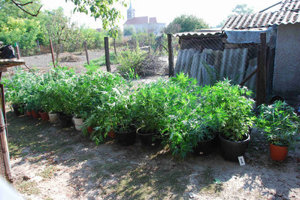 The operation lasted several hours. Apart from the driver, other members of the organised group from southern Slovakia were also detained.

It worked in such a way that the Slovak forwarding company received the French order. However, it was not transported to the final destination, but to Slovakia.

Police officers, together with members of the Bratislava-based branch of Interpol followed the lorry and stopped it after it crossed the Slovak border.