The participants in the proceedings broke the law on the protection of economic competition. 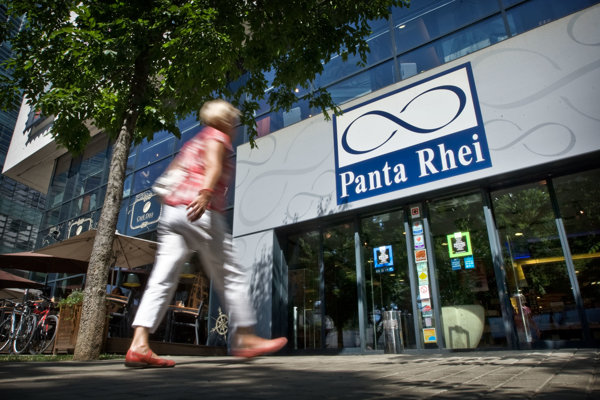 The Antimonopoly Office (PMÚ) has fined both the J&T Finance Group SE (JTFG) and the Czech and Slovak businessman Ladislav Bödők for violating the law governing the protection of economic competition.

They not only failed to report the concentration of assets related to obtaining joint control over the biggest chain of brick-and-mortar bookstores, Panta Rhei, in Slovakia, but also conducted rights and duties stemming from this concentration before the PMÚ lawfully decided on the matter. The PMÚ started investigating the case back in 2012 after the media reported the sale of Panta Rhei, the SITA newswire reported. 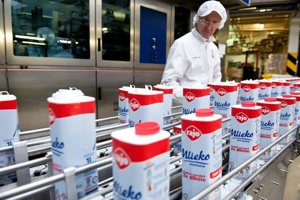 The PMÚ imposed a fine of €600,000 on JTFG while Bödök, who was the exclusive owner of Panta Rhei before the transaction, is obliged to pay a fine of €7,571.

The verdict is final and the PMÚ expects a remedy in the form of an additional announcement about the concentration.

The decision became effective on November 2.

Bödők sold his 40-percent stock in Panta Rhei to JTFG back in 2012, and kept control over the remaining 60 percent together with his son. However, they did not inform the PMÚ about the change in the ownership structure, even though the law on economic competition protection stipulates that the authority needs to check such large transactions, the Sme daily reported.

This is why several raids were carried out on both J&T and Panta Rhei back in 2015.

Since both JTFG and Bödők pleaded their guilt, the PMÚ reduced their fine by one half. The former was originally expected to pay €1.2 million, while the latter was originally fined €15,000, Sme wrote.

Even though there have been rumours about the influence of the J&T group on Panta Rhei, the recent PMÚ decision has confirmed it, according to the daily. The reason was that the formal purchaser of the 40-percent stock was the Diversified Retail Company, which was owned by 11 managers of J&T via a network of shell firms, Sme wrote.

However, part of the investment in Panta Rhei was financed by J&T Banka, which had a lien on business shares in Diversified Retail Company. J&T Banka belongs to JTFG, which is now labelled as the real purchaser of the bookstore chain by PMÚ, Sme reported.