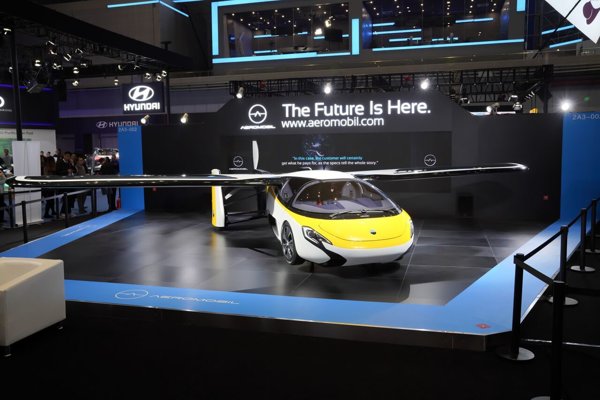 AeroMobil, a Slovak company behind the revolutionary flying car of the same name, starred in Shanghai and ended up signing a strategic cooperation agreement with Baoneng Motor.

“The Chinese mobility market has huge potential as it grows and innovates very fast, ”said Juraj Vaculík, co-founder and CEO of AeroMobil, as quoted in a press release. “China plans to build up to 500 new airports for general aviation by 2020. ”

The China International Import Expo welcomed 3,000 companies from more than 130 countries this November.

Dragon for China only

“China will be one of the most influential economies of the century that will have the infrastructure for innovative flying cars, ”Vaculík said, when explaining why they decided to design a unique model only for China. 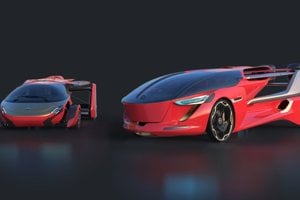 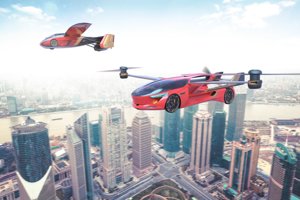 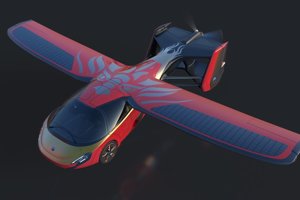 Shanghai is the second largest city in the world with 25 million inhabitants. It has already adopted significant measures to enhance the traffic, such as electrification of cars and motorbikes, modern underground, and bike-sharing.

The Sky Dragon model, designed for the local market, is said to symbolise the power of both previous models of the AeroMobil flying car. It merges the latest technology used in the automobile and aircraft industries.

Chinese media described the model as a sci-fi car from Slovakia that can transform into an aircraft in three minutes. It can drive up to 160 km/h or fly up to 260 km/h.

AeroMobil for China will be all red with golden accessories and a dragon, which is a very old symbol of China, on the roof.

The Slovak company also presented another two models, the AeroMobil 4.0 STOL and 5.0 (VTOL), to the Chinese. 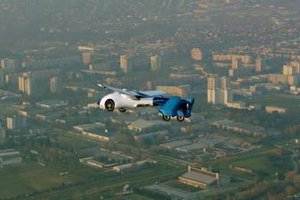 In addition, the Slovak company signed a strategic partnership with Chinese company Baoneng Motor, which owns Qoros, the Chinese luxury car producer, during the Shanghai exhibition.

“Our vehicle has many global patents and is designed to impress key car and aircraft-industry players who would cooperate with us, ”said Patrick Hessel, president of the AeroMobil company, as quoted in the press release.

Both companies agreed on exploring possibilities for the personal use of aircraft in China along with the development of the VTOL models, which could be used in cities.

“We expect the traffic will move over from 2D to 3D space thanks to AeroMobil, ”said Yao Zhenhua, Baoneng Group president, as quoted in the press release.