Jennifer from Florida searches for her Slovak half-brother

She has been trying to find him the moment she learnt about his existence a few months ago. 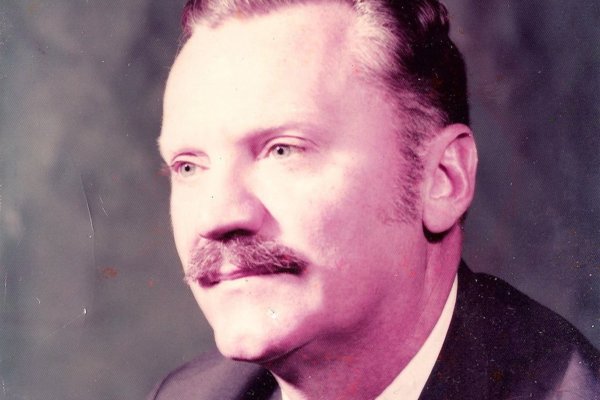 “I am looking for my half-brother, who was born in Krupina around 1949 or 1950,” Jennifer Brooks from Florida wrote in her e-mail sent to the Slovak Spectator.

Before her father escaped to the USA during communism, he had been in a relationship. What he did not know was that his girlfriend, who remained in Czechoslovakia, was pregnant.

It was only this summer that Brooks found out that the girlfriend had visited her aunt and grandmother, saying that she had a baby her father did not know about.

Brooks knows very little, though. Her half-brother was born in Krupina and he should be 68 years old. She is now asking for help with finding him.

Koloman had to flee to survive

Koloman Vladimír Bodo is Brooks’ father. He was born in Lazany, near Prievidza in central Slovakia. During his time spent in the country, Bodo had a girlfriend, whom he met in Krupina.

Her brother was working at the Ministry of Agriculture at that time, and Bodo somehow used to be working there between 1946 and 1949 as well. When the communist purges took place after the coup in 1948, the lives of many people abruptly changed.

“My father was threatened to death by the communists, so he had to escape one night in 1949,” Brooks wrote. The girlfriend’s brother was arrested, but Bodo managed to swim the Danube River from Bratislava to Austria.

He did not have time to learn that he would become the father to a baby boy. The girlfriend returned to Krupina without him. 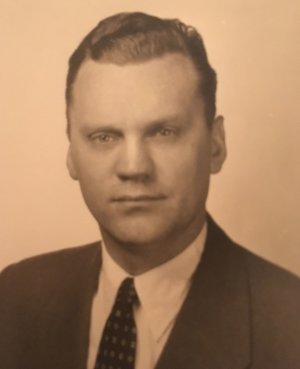 She hopes to meet him

Brooks has already tried to ask the town of Krupina for help, unsuccessfully. The city could not pass on information about babies due to privacy policy.

However, she thinks her half-brother may carry his mother’s name since she did not find any boy named Bodo born around that period.

She has asked the local paper and people on Facebook for help, which has not turned out to be successful. However, Brooks hopes he may follow The Slovak Spectator if he left Slovakia in the past.

“I just hope he is alive, and I can meet him,” she wrote at the end of her e-mail.

If you have any information that could help Jennifer in her search, please contact editorial@spectator.sk.