Home (for a rest)

Returning from exile is a fine thing, but no one talks about how exhausting it is. 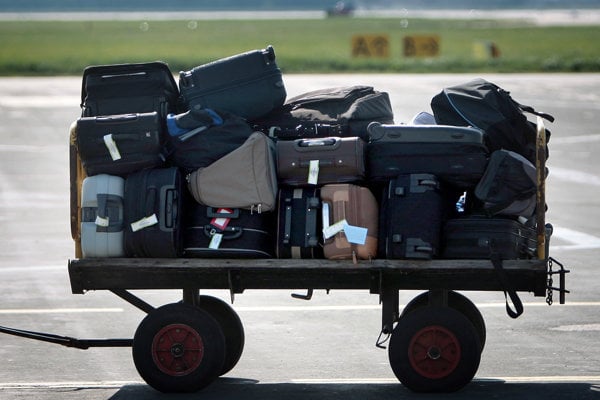 For some time now I’ve been admiring the dynamism of Zuzana Palovic. I knew her in Bratislava as a Slovak who grew up in Canada, and who as an adult rediscovered a love of her homeland. She wrote a book of portraits of Slovaks who have returned home, called ‘The Great Return’. It was published this year, just as I returned from Slovakia to Canada. While I’ve never read it, I like to think I can guess what might lie between the covers.

I know, for example, that there’s a lot about moving home that you wouldn’t expect. Most of all: how exhausting it is. You would think that leaving home and moving to a strange country would be the hard part, but it isn’t. The sense of adventure, of discovery and forward motion, helps you not to notice what you now lack: family and friends, the safe and the familiar. For every day that you hunger for a conversation in English, there are many others when you are driving to Košice at night, or talking with strangers at a tiny pub in Ždiar, or visiting Kokava for the first time – and the exotic banishes all desire for the mundane.

Coming home, on the other hand, is more complicated.