How to cope with waste

Slovakia lags behind in recycling and reducing waste, but examples of other countries, particularly the Netherlands, are helping Slovakia implement strategies to reduce waste. 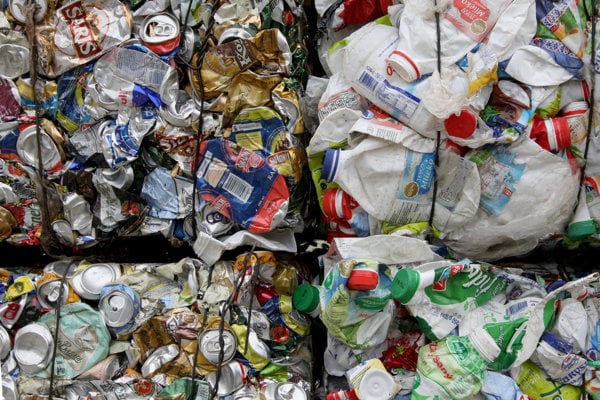 Roughly 67 percent of communal waste ends up in landfills in Slovakia, while only 23 percent was recycled. (Source: SME)
Font size:A-|A+2

Slovakia lags behind when it comes to recycling and waste separation. But there are some examples, from both countries and companies, that it can learn from.

The Heineken company, for instance, tries to reduce the amount of non-recyclable waste it produces and achieve the highest possible amount of recycled waste.

“This means producing as little as possible, ideally zero, non-recyclable waste that ends up in landfills while recycling as much as possible,” Hana Šimková, manager of corporate relations at Heineken Slovakia, told The Slovak Spectator.

To achieve this goal, the brewery applies effective waste separation involving a complex system of training and informing employees, control checks and also searches for new approaches and solutions to deal with waste. They currently recycle as much as 99 percent of side products, packaging and industrial waste.

“Side products like yeast and brewer’s grain are used again as fodder for animals,” Šimková added.

Slovakia’s position is not good 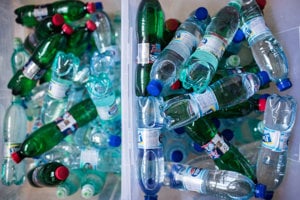 Overall, Slovakia still lags behind the rest of the European Union when it comes to recycling and separating waste. The Eurostat data indicate that in 2016, roughly 67 percent of communal waste ended up in landfills, while only 23 percent was recycled.

Moreover, the country appeared among those EU member states that are at risk of missing the 2020 target of recycling by as much as 50 percent of waste, as stems from the early warning report published by the European Commission in late September. In order to help countries, the EC recommended country-specific actions to close the gap.

“If implemented swiftly by national and local authorities, these suggested actions will significantly reduce the risk of the targets not being met,” the EC report reads.