The bribery rate is six times higher in Slovakia than in other western European countries. 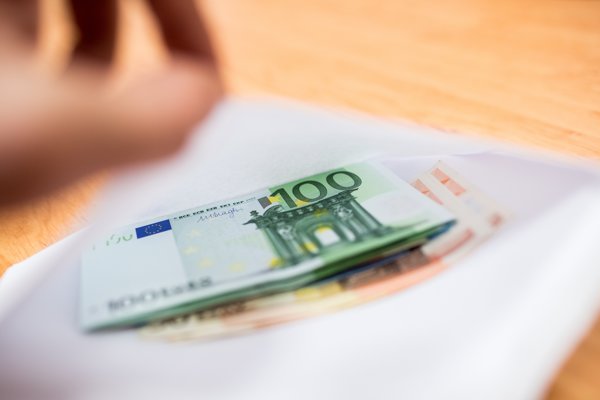 Small corruption seems to be on the decline. Only 12 percent of Slovaks paid bribes in public service in the last three years. However, the number of people who are willing to report corruption also decreased, as suggested by the poll carried out by the Focus agency for the ethics watchdog Transparency International Slovakia (TIS).

“It is the lowest measured number since Slovakia became independent,” said Gabriel Šípoš, director of TIS, as quoted by the TASR newswire.

The most frequent illegal payments and quid pro quo occur in health care, a sector used by most citizens.

“People most often gave something to the GP for adults, at the medical ward and surgery,” explained Šípoš for TASR, adding that stomatology, gynaecology, orthopaedics and paediatricians followed.

The number of people willing to report corruption also decreased in the last two years, he noted. While in May 2016, 37 percent of the people approach would have certainly or probably done so, in autumn of 2018, it would be just below one third. Moreover, 58 percent of citizens said that they would certainly or probably not report corruption to the police, even if they knew about it, Šípoš said. It is linked to lower trust in the police.

As he added, the Eurobarometer from spring 2018 showed that Slovak police is the least trustworthy in the EU, only 38 percent of Slovaks believe it.

The main challenge for Slovakia is still the non-solving of so-called big corruption.

“The punishment of top politicians or businessmen after 29 years since November 1989 remains sporadic, despite numerous suspicions,” Šípoš summed up, as quoted by TASR.