Slovaks should stop paying for coal mining in 2023 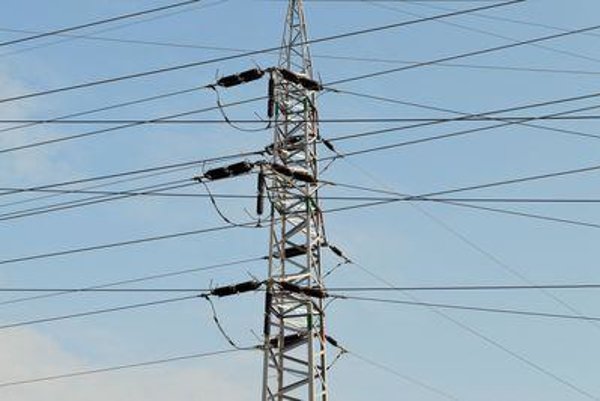 Slovak households are expected to stop supporting coal mining in five years. Currently, the mines in Slovakia receive support, paid out within the special tariff for operating the system. It is part of the final electricity price for all end electricity consumers.

This support should end in 2023, said Economy Minister Peter Žiga, as reported by the SITA newswire.

Electricity consumers currently pay about €115 million to support coal mining but t he support cannot end earlier, according to Žiga. 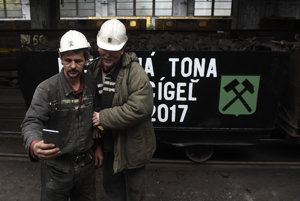 Read also:Cigeľ mine runs out of coal and must close Read more

“2019 is absolutely unreal, ”Žiga said, as quoted by SITA, adding that the ministry will have to find new alternatives for people working in the coal mining industry.

What will happen to Upper Nitra?

“In a short time, we will present an action plan of what we intend to do for this region, and we will announce 2023 as the deadline, ”said Žiga, as quoted by SITA.

Although electricity customers will stop supporting the industry, it does not mean the end of Slovak mining, he added.

Šefčovič said they have been discussing the economic development of the region for more than year, and that they are planning to present specific projects to support the Upper Nitra region.

Originally, coal mining was to be supported until 2030, but Žiga decided to accelerate its end, which has been welcomed by the opposition Freedom and Solidarity (SaS) party.

“Subsidies to electricity production from coal is useless and unsustainable, ”said Karol Galek of SaS, as quoted by SITA.

Since the change will come into force in 2023, a new government will be deciding on its final version.