Beata Balogová is a respected figure in the region for her “dedication to press freedom and independent journalism”, according to the press organisation. 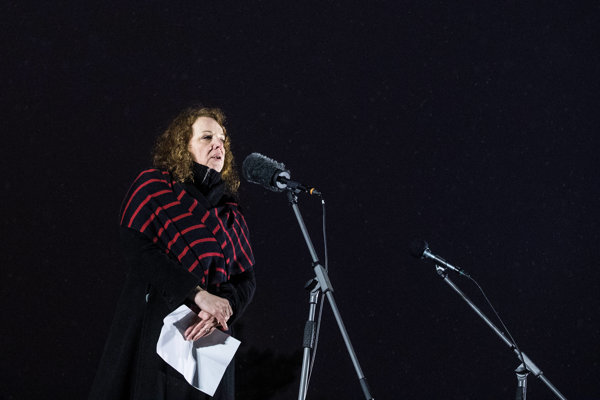 “It is important for IPI to have a strong voice in central and eastern Europe, and Beata is a strong voice,” IPI Executive Board Chair Markus Spillmann announced in Bratislava.

Balogová has been a key figure demanding an impartial and honest investigation of the murder of investigative journalist Ján Kuciak. She is a respected figure in the region for her “dedication to press freedom and independent journalism”, the IPI wrote on its website.

The IPI Executive Board met in Bratislava in early November to call for justice in the Kuciak case, who was shot dead together with his fiancée, Martina Kušnírová, at the end of February 2018.

The IPI gathers editors, leading journalists for press freedom, and media executives from around the world. They promote quality journalism, freed from interference, and stand up for journalism, which serves the public.