The Hungarian prosecutor’s office said that the information and evidence available cannot be used after so many years to confirm whether Hedviga Žáková (née Malinová) had committed a crime. 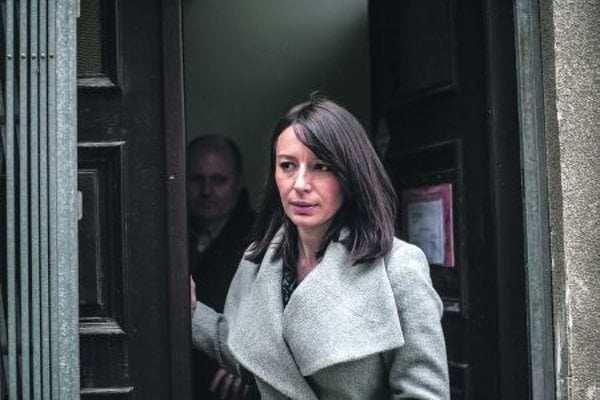 The case of Hedviga Malinová-Žáková, which was one of the most serious scandals of the ex-interior minister Robert Kaliňák (Smer), is over after 12 years.

The Hungarian prosecutor’s office halted a proceeding against a former student already prosecuted for perjury on October 24, the Hungarian daily Új Szó reported.

Malinová (who has since married and now goes under the name Žáková) is an ethnic Hungarian who reported being attacked in August 2006, after two men overheard her speaking Hungarian on the phone. Suspects were investigated in connection with this incident but not prosecuted and the police closed the case in September 2006, concluding that the attack did not take place at all; instead it was determined that Žáková should be charged with perjury in early April 2014. 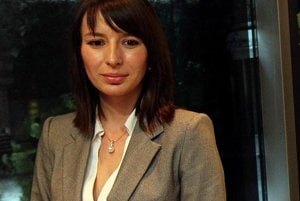 Since she had moved to Hungary and was granted Hungarian citizenship in December 2013, Žáková turned to the court in Nitra, asking to move the proceedings to Hungary. Then-justice minister Tomáš Borec agreed that the official request to move the case to Hungarian courts would be sent in March 2017.

The Hungarian prosecutor’s office now decided that the information and evidence available cannot be used after so many years to confirm whether Žáková had committed a crime or not.

This means that the case is definitely over, the Sme daily reported. The prosecutor’s office spokesperson, Katalin Zsuzsanna Gál explained that only the person in question can appeal the verdict. However, Žáková said that she would not comment on the case, according to Új Szó.