The new system is in many ways nothing more than a return to the old ways.

Life and Law are Full of Changes

The system of remedies under European procurement laws is governed by the principle of procedural autonomy according to which, in the absence of EU regulation, the national legal order of each member state will establish procedural rules for actions intended to safeguard the rights of individuals. Given that the EU rules on this subject are limited to very general Remedies Directives, this area of procurement law suffers from the creativity of states with significantly negative effects for international tenderers. Broad autonomy leads to different national systems, which are constantly changing. Slovakia is no exception. Users of any given system can hardly get used to it before it is tweaked at best, or totally changed at worst. This malaise is further cemented by the introduction of the amendment to the Slovak Public Procurement Act, adopted by Parliament in October 2018. This article is intended to briefly summarize some of the effects of the amendment on the national remedy system from the perspective of the tenderers.

Start of the Remedy Procedure – Return to the Old Ways 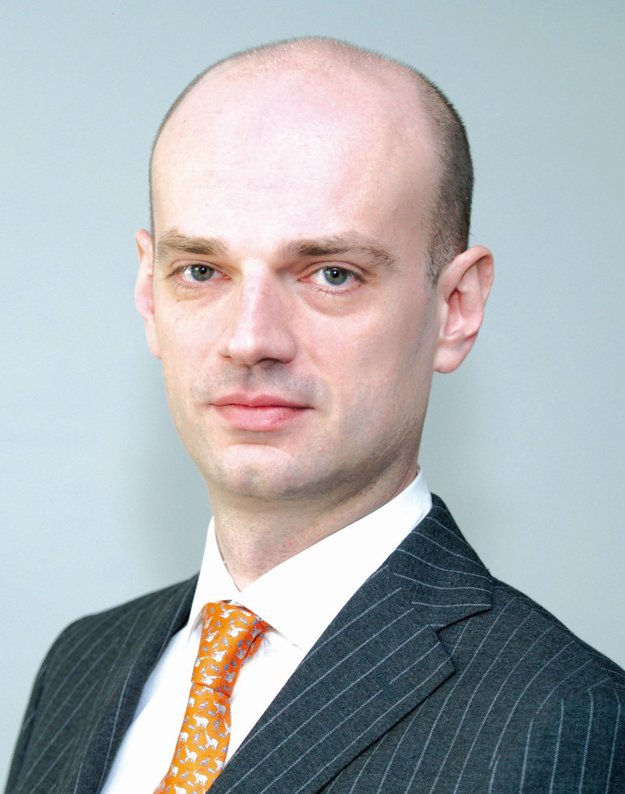 Along with cancellation of submission of tenders in two envelopes, the amendment abandons the system of two levels of joined remedy procedures. Similar to the past, the challenges will be handled on an individual basis, and each challenge will trigger its own procedure. There will be no automatic suspension effect on the tender. Although the Public Procurement Office will have the right to issue an interim injunction or combine several procedures, the new system may lead to tenderers endlessly filing challenges for the sole purpose of sabotaging the procedure. Contracting authorities will likely be hesitant to continue in the tender before the decision of the Public Procurement Office on a challenge is made, which may have a significant impact on the duration of tenders.

Lawmakers claim that the fees associated with remedies have been decreased, strengthening the position of tenderers in enforcing their rights. This is not entirely true, however, and to put the claim into perspective, we must mention some important facts. First, the amendment introduces a fee floor of EUR 2.000.. For example, in the past, if a tenderer were to challenge a contract notice for goods in the estimated value of EUR 150,000, it would have to pay EUR 1,500 in administrative fees. Given the introduction of the floor, in the same situation now, the tenderer would be set back by EUR 2.000. This is the less painful part, however, because the amendment also significantly raises the ceiling.

The maximum fee for challenges filed against contract notices or other documents necessary for submission of tenders was increased to EUR 10,000. This means a challenge against a contract notice related to a EUR 30,000,000 service contract would cost the tenderer EUR 10,000 instead of EUR 4,000. Finally, the costs of challenges against disqualification of bids skyrocketed. For example, if a tenderer were to be disqualified for failing to meet the selection criteria in a EUR 50 million construction tender, it would cost him a maximum of EUR 10,000 under the old regulation. When the amendment comes into force, the same situation would require the tenderer to pay EUR 50.000. So, generally, the fees may have gone south, but there will be situations when international bidders will find themselves worse off than before.

No More Blacklisting for Improper Performance

Along with rendering the list of references generally meaningless, the amendment also abolishes the obligatory blacklisting of tenderers who were given negative references by contracting authorities or whose contracts were terminated due to a substantial breach. Given the fact that the effects of poor performance were rather draconian (1 or 3 years ban on participation in tenders for different breaches), the tenderers will not complain about this change. Their responsibility to provide genuine bids will hardly be supported either.

The new system is in many ways nothing more than a return to the old ways. Paradoxically, those were abandoned because they did not work. It can be argued that lessons have been learnt and the problems of old have been identified and removed, but only time will show if this the case. Although we must give credit to the Public Procurement Authority that it intends to improve the system, it seems that stability and time to develop settled case law would accommodate the needs of stakeholders better than endless modifications. It remains to be seen how the new system works, and, especially, how long it will last.

The amendment was vetoed by the president of the Slovak Republic who proposed certain modifications which will have to be discussed by the Parliament. None of those modifications relate to the topics outlined in the article.