Visit Kežmarský Castle, the only completely preserved castle in the Spiš region 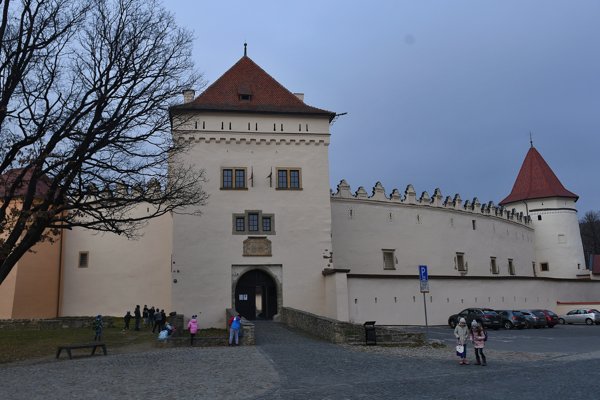 Kežmarský Castle is the only completely preserved castle in the Spiš region. The first written mention is from 1463. The brothers Imrich and Štefan Zápoľský were the constructers and the first owners of the castle, the website of the town of Kežmarok states.

The first attempts to reconstruct the castle and open a museum inside arose in the second half of the 19th century. But this idea was carried out in the first half of the 20th century. The first exhibition opened in 1931. 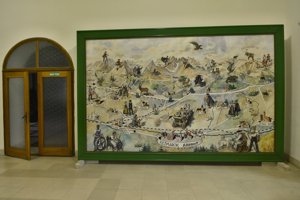 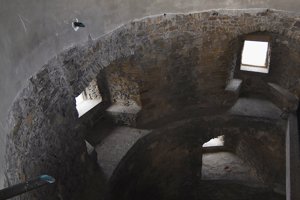 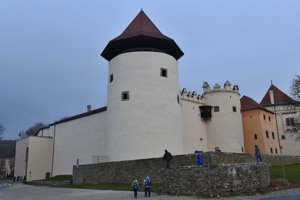 The visiting of the castle is connected with visiting the castle chapel and lookout tower.