Gale changed the face of the Tatras fourteen years ago

Some areas have revived on their own. 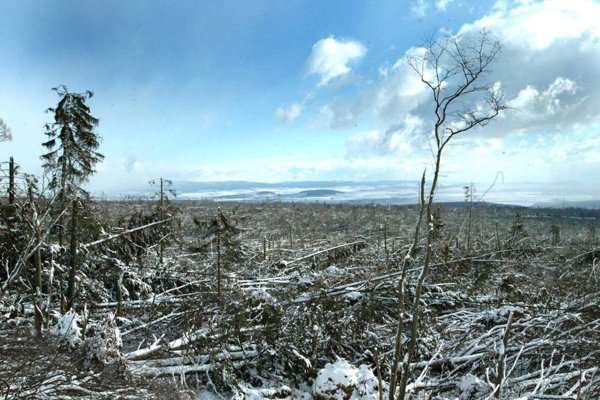 It was the end of November 2004 when a devastating gale swept through the High Tatras, destroying 12,000 hectares of forest and claiming one human life, Spiš Korzár reported.

The calamity was linked to the transition of a cold front that brought hurricane-force arctic winds to the Slovak area. The mountain storm named Alžbeta left an indelible imprint on the countryside of the Tatras that is still visible 14 years later.

The wind at Lomnický peak reached a speed of 170 kilometres per hour, at Skalnaté Pleso mountain lake it was 200 kilometres per hour. The Strong winds left a 50-kilometre long zone of uprooted trees, damaged through-ways, railways and houses at the southern part of the Tatras. In a few hours the Tatra forest, recognized by generations, was destroyed. 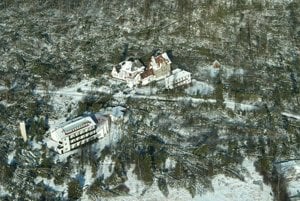 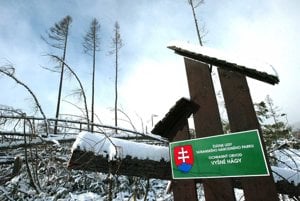 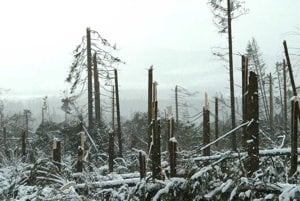 Nor were other gales avoided in the following years. For example, the one in May 2014 hit Horehronie, Orava and the Tatras where 100,000 trees fell.

More than the calamity resonated in the media, as a quarrel between state organizations, foresters and representatives of environmental associations broke out. Slovaks saw in practice that even though the area is part of a national park, this does not exclude human intervention.

Two groups of people faced off. The foresters and the owners of the forest talked about the necessity to harvest the wood after the calamity to avoid the spread of bark beetle, prevent wildfire and last but not least to sell the wood.

The other side, consisting of environmentalists, claimed that humans should not intervene. They wanted to leave the wood in the national park and let nature do its thing.

The so-called zonation of the Tatra national park, to set clear boundaries where human activities are allowed, has not been introduced yet.

The Environment Ministry claims a lack of money to compensate the economic loss of private owners of the soil and forests, prevents the completion of the zonation. The state company Lesy Slovenskej republiky (Forests of Slovakia) has a clear mission statement even after 14 years: it wants to harvest everywhere there is some forest left. 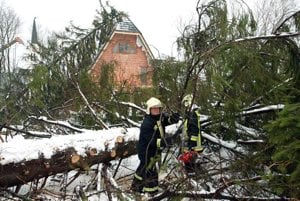 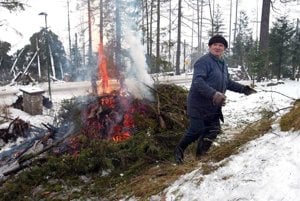 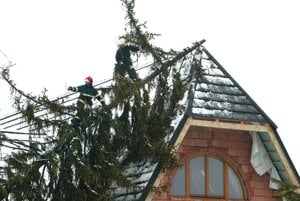 The visiting order of the TANAP has been invalid for 15 years now, as the law has changed. This document should state what human activities are allowed and where.

After agreements, a large proportion of the fallen trees was harvested but also non-intervention zones were set aside for natural renewal. Foresters, however, still said that the green activists and the bark beetles would destroy three times more trees than any storm.

Environmentalists, on the other hand, consider the catastrophic scenarios presented by the foresters, detailing the liquidation of healthy Tatra forests, to be a pretext for another intensive harvest. Bark beetles belong to a natural process that nature will regulate on its own, according to environmentalists.

Proof can be found in the Tichá and Kôprová valleys that are home for unique biotopes despite the bark beetle. Research carried out by the State protection of nature SR and scientists from the Institute of Forest Ecology of the Slovak Academy of Sciences proves this. 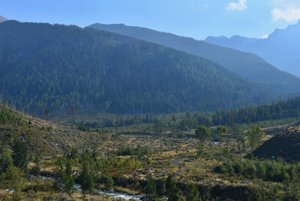 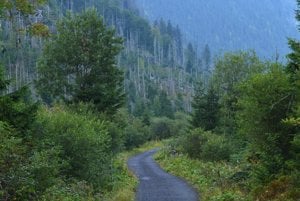 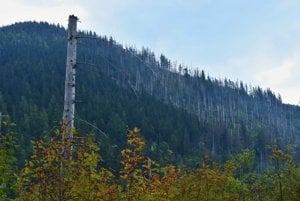 Their research showed that spruce necrosis was confirmed in a non-intervention zone in only nine out of 117 cases. In fact, it is more likely that a bark beetle infestation will spread from areas where there has been human intervention.