The Kozics dynasty created a unique photo record of Bratislava

The 2019 calendar offers a selection of historical images taken by the Kozics Studio. 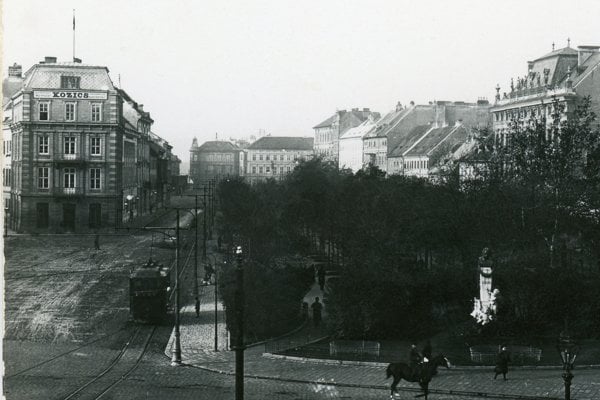 The Kozics Studio (1854-1926/1929) operated in then Pressburg, today’s Bratislava, for seven decades. During this period, the Kozics dynasty took a huge number of portraits of inhabitants and photos of the city. Portraits of composer Franz Liszt, the national awakener Jozef Miloslav Hurban and the aristocratic family of Ostrolucký were photographed in their studio. Thanks to this studio, it’s known how the city looked one hundred years ago and how it was devastated by fire and floods. Today, photos of the Kozics Studio portray the changing faces of the city.

Bratislavské Rožky, the civic association dedicated to promoting Bratislava’s history, has decided to make a selection of these rare historical photographs available to the public. In cooperation with the Bratislava City Museum (MMB), it has published a calendar with Kozics Studio’s photographs for the year 2019.

“Following the success of last year’s calendar with photos by Karol Körper, it was clear to us that in the next calendar, we want to use photos from this legendary studio,” Sándor Papp of Bratislavské Rožky told The Slovak Spectator.

For the calendar images, they have picked easy-to-identify spots, like Beblavého Street below the castle, where the U Čerta pub is located today, the view from the castle over the city and the city view from Petržalska’s embankment of the Danube River. 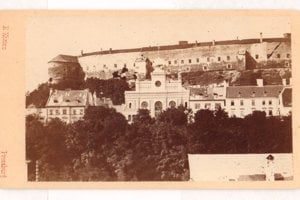 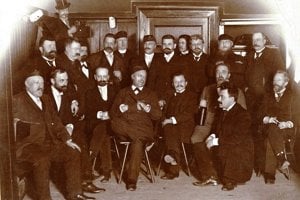 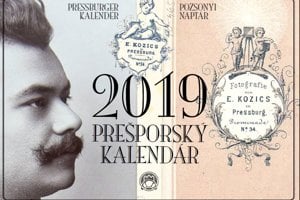 Lovers of the city’s history will enjoy the lesser known period shots. Among them is a photo from 1885, which was taken on the site of today’s Trnavské Mýto, where the live-stock market used to be, and the unique photograph of Zámocká Street with the now demolished Orthodox Synagogue, dating back to 1870.

Those interested can buy the calendar at the Christmas market stand of Bratislavské Rožky on Františkánske Square.

The founder of the legendary studio, the first major photographic studio in Pressburg, was Eduard Nepomuk Kozics. This native from Dubnica nad Váhom probably came to the city at the end of the 1840s. Data on the beginnings of his photography business differs slightly, but in general, the beginning of the Kozics Studio is considered to be 1854.

He first had a studio on Kozia Street, which was the city’s periphery at that time. Some years later, he moved to what is today’s Hviezdoslavovo Square. This building does not exist anymore since the Park Inn hotel was later built. Then he moved to the originally two-storey house next to the Zelený strom Hotel. Today, this house is part of the US Embassy’s building.