Burger King is back!

The company opened its first restaurant in Bratislava after seven years and plans to open five more in the near future. 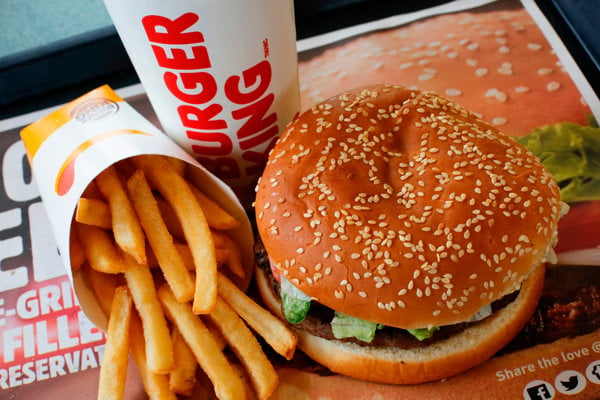 The Burger King brand has returned to Slovakia after seven years. The network of fast food restaurants will be operated through a franchise by the company AmRest Holdings, which opened its first subsidiary in the Bratislava-based shopping centre, Bory Mall, on November 23.

Another restaurant should be opened in Bratislava’s Avion shopping centre by the end of this year, the SITA newswire reported.

Apart from Bratislava, four more Burger King restaurants should be opened in Slovakia next year. One is expected to be situated in Košice. The company will invest about €3.5 million in these restaurants.

One branch is expected to employ about 35 people, SITA reported. 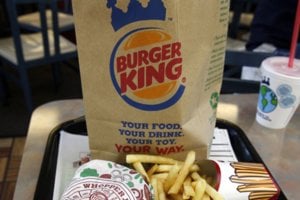 AmRest, which already runs the Pizza Hut and Starbucks networks in Slovakia, plans to open about three dozen Burger King restaurants in the country in the future.

“We certainly want to be present in all regional capitals,” said Daniel Ryška, head of Burger King for the Czech Republic and Slovakia, as quoted by SITA.

AmRest Holdings is the biggest independent restaurant operator in central and eastern Europe. It has been operating franchises of Burger King, Pizza Hut, Starbucks and KFC since 1993, and owns the La Tagliatella, Blue Frog and KABB concepts.