Lawyers will determine if Slovakia's presence in Marrakesh would show support for this. 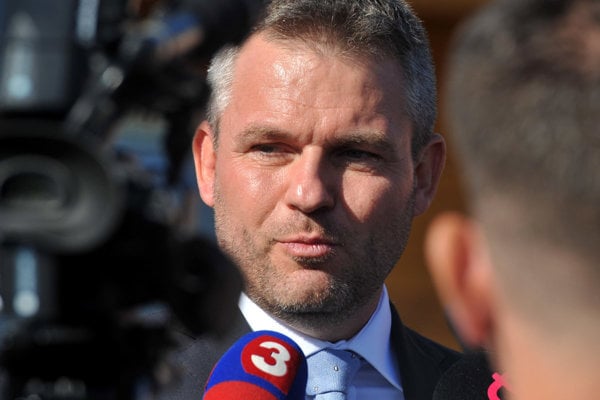 Slovakia has officially joined the countries who oppose the global migration pact, also known as the Marrakesh Pact.

Prime Minister Peter Pellegrini confirmed this in front of journalists in Brussels on Sunday, following the EU summit about Brexit.

Slovakia has a problem with the way the UN pact has been worded and the way it has been drafted, Pellegrini said as quoted by the Sme daily.

"As the prime minister, I reject the wording of the compact on migration and I reject its validity in Slovakia," he said.

Slovakia will not sign the UN Global Compact for Safe, Orderly and Regular Migration, and might not even send its representative to Marrakesh on December 10. Upon Pellegrini's request, lawyers will analyse whether Slovakia's presence at the meeting would be a sign of support for the document, and if so, the government will opt to stay out of it. 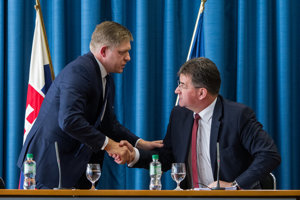 Slovak National Party (SNS) leader Andrej Danko was the first to mention last week that Slovakia should not even attend the Marrakesh meeting. Foreign Minister Miroslav Lajčák then said he considered this absurd.

The government's stance towards the migration pact might cause a quake in the Slovak government.

Lajčák, who wrapped up his term as the UN General Assembly president in September 2018, has been defending the pact that Smer and the SNS have rejected. He threatened he will leave his post if Slovakia refuses to sign the document.

Pellegrini told journalists on November 23 that he had spoken with Lajčák, and noted that it would be a shame for Slovakia to lose such a good minister now that the country has the presidencies of the OSCE, OECD and the V4 coming up.

"I trust that as the prime minister I will manage to persuade the minister to reconcile himself with the government's decision and elevate his service to the Slovak Republic above his personal opinions," Pellegrini said as quoted by Sme.

Lajčák has not reacted so far.

Several countries around the world, including the US and Australia, have refused to join the pact that was passed in July. All the countries of the Visegrad Group, as well as Austria, can now be included.

"Slovakia does not believe that there is no difference between legal and illegal migration," Pellegrini said. "We consider economic migration illegal, harmful, and a security risk." 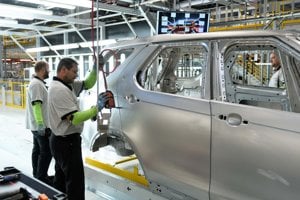 At the same time, amid the discussions about the pact, the Slovak government passed draft legislation on November 20 to ease the rules for employing foreigners in the country, with Pellegrini saying that the situation with the lack of labour force was urgent and thus he will ask the parliament to pass the new rules in a short-tracked legislative process. As of January, it should be easier for foreigners to be hired in Slovakia.