What will the new abbreviation for car licence plates in Bratislava be?

The police have again let the public select the new abbreviation. 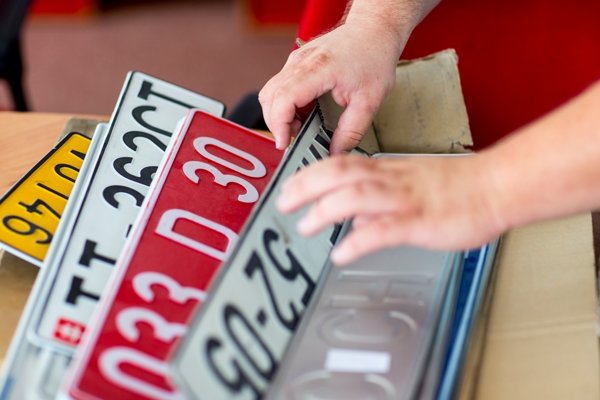 The new abbreviation for car license plates registered in the Bratislava district will be BT. The police announced the final result based on the results of a three-round selection process.

The public again had the opportunity to choose the new abbreviation. Registered users were able to select from four proposed abbreviations: BD, BE, BI or BT.

The selection process consisted of three rounds. In the first round, people voted either for BD or BE with BE advancing to the final. In the second round, people decided between BI and BT where BT made it to the final. Eighty nine percent of more than 29,000 participants finally chose BT. 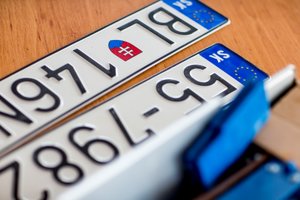 Read also:Have your say - Which Bratislava abbreviation for car licence plates do you prefer? Read more

The current abbreviation, BL, marking the Bratislava district was also the result of a general public survey. The police expect that all the combinations for BL will be “run off” next year, hence the need for the new abbreviation.