20 percent of young people would vote for extremists in the parliamentary elections, the survey has revealed. 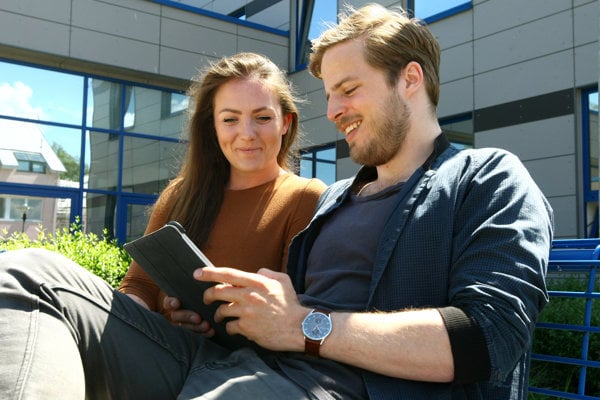 The majority of first-time voters would cast their vote in the favour of the far-right People’s Party – Our Slovaia (ĽSNS) led by Marian Kotleba, if the parliamentary elections took place this autumn.

This stems from a poll carried out by the Focus agency for the Youth Council of Slovakia (RmS), the TASR newswire reported.

ĽSNS would win the support of 11.7 percent of respondents. The second most popular party would be the opposition Freedom and Solidarity (SaS) supported by 8.5 percent, followed by the Ordinary People and Independent Personalities (OĽaNO) with 7.7 percent, said Michal Považan of RmS.

The ruling Smer party would come fourth with 6.6 percent and Sme Rodina (We Are Family) of Boris Kollár would win the support of 5.9 percent of respondents. Other parties would not exceed the required 5-percent threshold to enter parliament.

“Nearly 30 percent of young people, four out of 10 surveyed, would like to vote, but they cannot find any political party within the current political spectrum that represents their interests,” said Považan, as quoted by TASR. 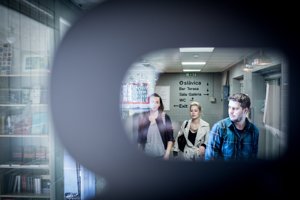 More than 20 percent of voters aged 18 to 24 years would vote for extremists because young voters have become frustrated, claimed Považan. However, political preferences between first-time voters occur according to region or gender.

“Men from the Banská Bystrica Region would, in particular, go for extremists while young people ages 20 to 24 from Bratislava Region would support SaS,” said Katarína Čavojská of RmS, as quoted by TASR.

For example, OĽaNO would be favoured the most by young people in major cities, she added.

“Among people who did not say who they would vote for are often young women and respondents with no long-term experience from abroad,” Čavojská said, as quoted by TASR.

Young people who often do not take part in youth organisations or volunteering activities comprise the group of respondents who would not cast their vote, the survey has revealed.

The government should support the activities of youth organisations in regions and towns more to tackle the issue of radicalisation, Považan opined.