The region reports an increased number of visitors. 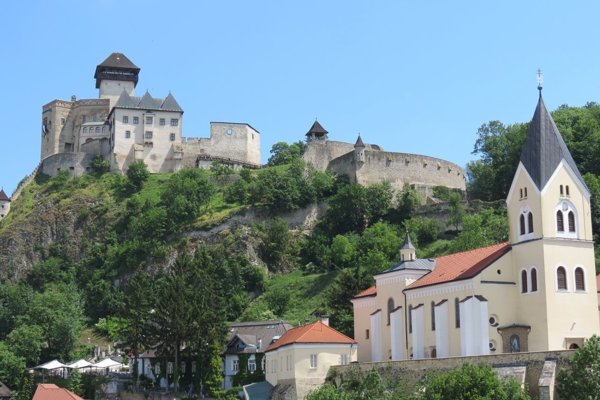 Apart from short profiles about the tourist sites in the region, readers can also find thematic stories presenting the region from various aspects. 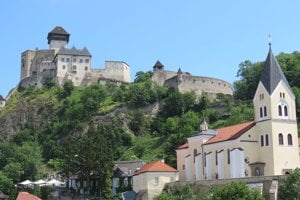 “We did not try to profile only castles and museums but also to offer stories of people behind the places, because it is what people are seeking now,” said Ján Pallo, publisher of The Slovak Spectator.

The tourist guide was written by an international team of journalists, who had travelled around the region to discover it for visitors.

Popularity on the rise

The number of people coming to the region is on the rise.

“About 173,000 tourists visited Trenčín in the first half of 2018, which is 1,000 more compared to the same period last year,” said Juraj Gerlici of KOCR Trenčín, as quoted by the TASR newswire.

The number of nights spent in the region by foreigners has also increased, by 17 percent. It is the highest increase across Slovakia, Gerlici added.

The number of tourists from the Czech Republic and Germany have gone up the most, and a 100-percent increase was reported in the case of Americans and Britons.

“The Trenčín region is the first in terms of average nights spent in a region, which is about four nights,” Gerlici said, as quoted by TASR.

The region comes fifth regarding the total number of visiting tourists. 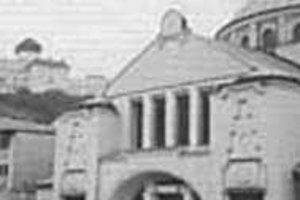 Prečítajte si tiež:Trenčín is the crown city of the Vah and Tatras Read more

Apart from a new tourist guide, audio recordings are a new thing for tourists, which are primarily intended for the disabled.

“We learned that the sights are not accessible for disabled people,” said Eva Frývaldská, KOCR Trenčín head, as quoted by TASR.

The organisation conducted a survey at the sights in the regions to figure out whether they can be accessed by the disabled. The audio recordings, which offer e.g. stories about castles, are available on the organisation's website. At the moment, the recordings cover ten sites in the region.

“Of course, we want to push each tourist site to create specific tours for people who are disadvantaged,” Frývaldská added, as quoted by TASR.