Slovakia will not introduce special measures on Ukrainian border for now

Interior Minister Denisa Saková met with PM Peter Pellegrini to discuss Slovakia’s security due to the current situation in Ukraine. 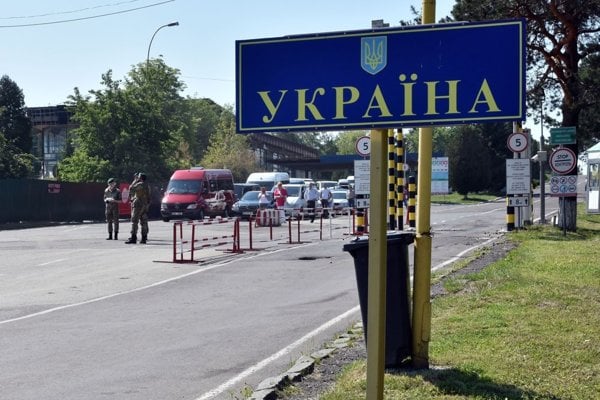 Slovakia will not introduce any special security measures on the border with Ukraine at the moment, the SITA newswire reported.

However, Slovakia’s Interior Ministry is communicating with Ukrainian counterparts to identify any threats.

Meanwhile, a special meeting of the National Security and Analytic Centre will be held on November 28, which Interior Minister Denisa Saková will also attend. She already briefed PM Peter Pellegrini at their meeting on November 27.

“The Border and Alien Police, which is responsible for the controls on external borders with Ukraine, intensively communicate with its partners in Ukrainian territory, with the aim to identify potential security threats,” reads the Interior Ministry’s statement. “The information we have received so far does not provide any reason to adopt special security measures.” 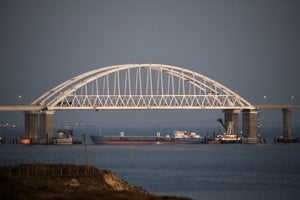 However, the police are ready to respond flexibly if the situation changes, the ministry added.

At the same time, the police warned against the blockade of access roads to the Malyj Bereznyj – Ubľa and Uzhgorod – Vyšné Nemecké border crossings for all passengers, regardless of their nationality. This is due to the change to the rules for checking vehicles with foreign registration. The blockade has nothing to do with the state of emergency in Ukraine, the Interior Ministry said.

Pellegrini met with the intelligence service

SIS officials informed him they are actively cooperating with intelligence services from the Visegrad Group countries, EU, NATO and other international organisations, SITA wrote.