The coalition has withdrawn the security strategy from the parliamentary session, following the criticism of SNS. 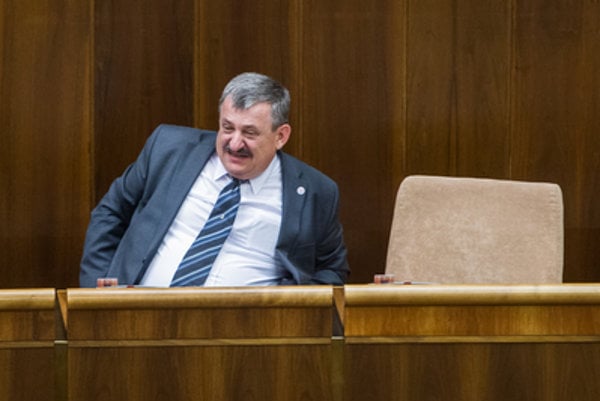 The parliament did not debate the proposal of Slovakia’s new security strategy, which is supposed to replace the outdated document currently in force.

The new strategy was withdrawn from the discussion based on the proposal of Anton Hrnko from the Slovak National Party (SNS), only one day after the conflict in the Sea of Azov began, the Sme daily reported.

SNS chair and Speaker of Parliament Andrej Danko, who keeps reminding people of his speech in the Russian State Duma, has not mentioned Russia in his statement on the conflict. Similarly to Prime Minister Peter Pellegrini (Smer), he only mentions the current situation in Ukraine, as Sme wrote.

“Ukraine already once cheated us with a dead journalist,” Danko said, as quoted by Sme. “It is necessary to look coolly at all events and facts, but I am really afraid whether some people are not only playing with us again.”

The opposition responded to this step by saying that the ruling coalition has thus put Slovakia’s citizens and country’s defence capacity in danger. 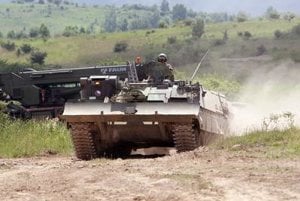 “We regard this step, which directly endangers our defence and security of citizens, to be absolutely irresponsible,” said former defence minister Ľubomír Galko of Freedom and Solidarity (SaS), as quoted by the TASR newswire, adding that the opposition will make an effort to bring the strategy back to parliament very soon.

MP Gábor Grendel of the Ordinary People and Independent Personalities (OĽaNO) recalled that the strategies were prepared by experts of the ministries of defense and foreign affairs, and that a year ago the ministers for SNS as well okayed them, as reported by Sme.

In Galko’s opinion, it is unacceptable to follow strategic documents from 2005 in times of modern threats, as reported by TASR.

Both the defence and security strategies were already approved by the government in October 2017. However, the law stipulates that they also have to be approved by the parliament.

“We approved them and that is why the strategies are binding on us without the parliament passing them,” said Pellegrini, as quoted by TASR.