Spinning machines will be replaced by office desks 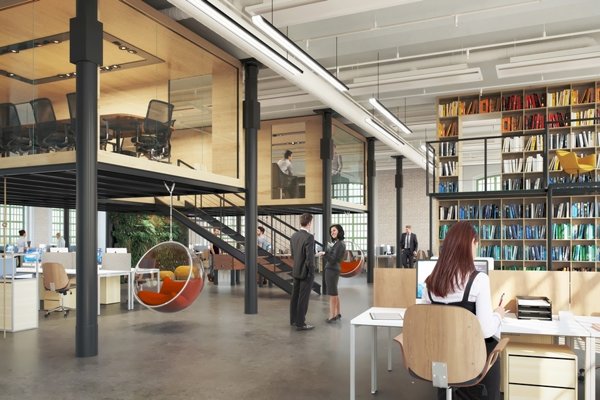 Bratislava has a rich industrial past, though only a few tangible remnants of these times have been preserved. Most of them were pulled down to make space for new development. The former spinning mill and the nearby engine house of the former Bratislava Thread Factory are the scarce exemplars that have survived.

At the moment, they are being transformed into unusual office premises, with high ceilings, large windows, subtle cast iron columns and a ceiling of concrete vaults. The offices should open to tenants in the second half of 2020.

The Slovak-Finnish developer YIT Slovakia launched a two-year restoration and conversion of the spinning mill and the engine house in mid October. They will be part of the new mixed area ​​of Zwirn, which the developer is just building on the site of the former thread factory.

“In YIT Slovakia, we have approached the historical building of Pradiareň with great respect,” said Milan Murcko, general director of YIT Slovakia, earlier this year.

They organised two architectural tenders. The one aimed at the general conversion of the former Cvernovka complex was won by the Compass Architekti studio, the smaller tender for the restoration of the spinning mill known as Pradiareň won by architects from the Bouda Masár studio, one with many years of experience regarding the restoration of historical buildings, including Bratislava Castle. 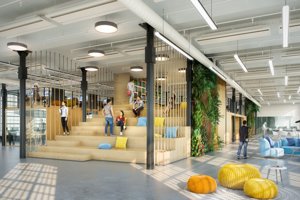 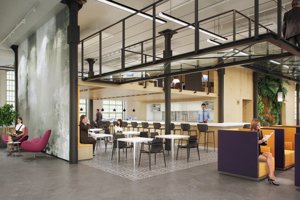 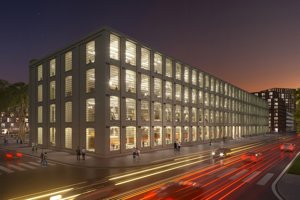 “Pradiareň underwent several reconstructions and gradually lost its character, especially during the various reconstructions in the 1960s,” said architect Ivan Masár of the Bouda Masar studio during the official launch of the works. “These were gradually removed in the first phase after receiving a demolition permit, so Pradiareň has again gained the space belonging to it.”

From 1900, the Pradiareň building was constructed in several phases according to the project of the D. V. Junk and K. K. Baurath studio in Vienna.

The first stage involved the construction of about half the building as well as the engine hall so that the production of threads could start. The second stage followed in 1905, during which the second half of Pradiareň was completed. Later the building was extended by one storey and lift towers were added. The natural development of the complex was completed in 1920.

“At that time, industrial and residential architecture was built to resemble palace architecture,” said Masár. “So, if there had been no smoking chimneys, one would not have said at first glance that it was a factory.” 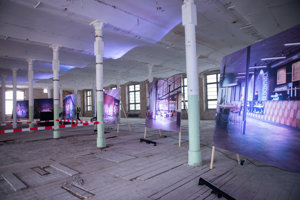 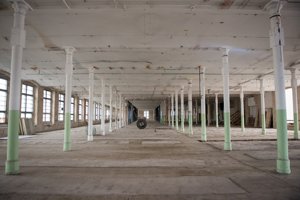 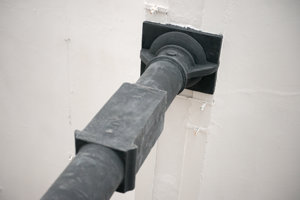 Pradiareň as it looks today (14 photos)

Under the supervision of preservation experts

Architects regard the construction of the cast iron pillars, on which rest steel beams and concrete vaults, to be the most valuable part of Pradiareň. They consider it a proof of the high engineering and artistic knowledge of the then creators.