Slovakia has extradited a terrorist suspect to Ukraine

A Ukrainian man with Hungarian citizenship was arrested in Košice this summer. 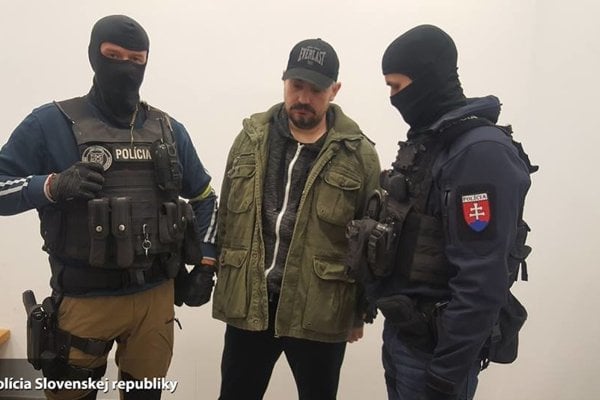 “It was a Ukrainian man, who was also granted Hungarian citizenship, living under a different name in eastern Slovakia for two years,” the police wrote.

The National Criminal Agency (NAKA) arrested the man in Košice on June 18, 2018, in cooperation with Interpol, based on the international arrest warrant issued in Kiev for extremely serious crimes, the police said.

The suspect described himself as a journalist

Ukraine asked for the extradition of Vladimir G. on July 20, but Justice Minister Gábor Gál decided on his extradition only at the beginning of November, the TASR newswire reported.

In Ukraine, he is suspected of physical attacks, death threats, terrorism, gang activity, attacks on public authorities and so forth, the SITA newswire wrote.

Vladimir G. refused the charges when detained by the Slovak police, describing himself as a journalist. He could be sentenced to 15 years in prison, TASR reported.