The safest EU country is Croatia, based on Eurostat statistics. 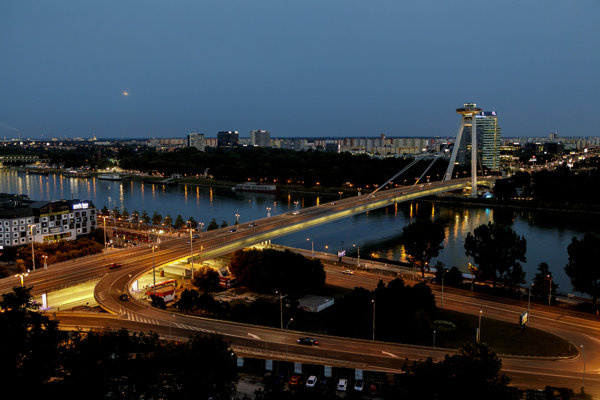 Only 6.2 percent of Slovaks reported crime, violence or vandalism in their area in 2017, making it the third safest country in the European Union.

The EU average is 11.6 percent, the ČTK newswire reported.

This stems from the data presented by the Eurostat statistics office.The survey was carried out as part of the Sustainable Development Goal (SDG 16) strategy. The ‘Peace, Justice and Strong Institutions’ survey focuses on progress made in ensuring peace and personal security, in promoting access to justice and increasing trust in EU institutions, according to the Eurostat website.

The safest EU country is Croatia, where only 3 percent of its citizens reported a crime, violence or vandalism in their area in 2017, while Poland placed second with 5.4 percent.

On the other hand, Bulgaria posted the worst results, with 23.6 percent of respondents reporting crime, violence or vandalism in their area. Though Bulgaria reported the highest rate of people reporting crime, violence or vandalism, what is positive is that compared with previous years, the crime rate in the country has been dropping for the third consecutive year, the Novinite.bg website wrote. It reached a record high in 2009, when it comprised 28.6 percent.