Sisters Paulína and Ivona Fialková will, after all, represent Slovakia at the Biathlon World Cup

The sisters signed a new contract, which was modified in its detail. 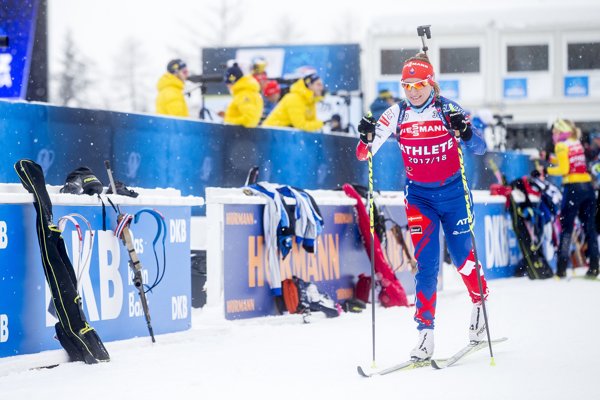 Sisters Paulína and Ivona Fialková have now signed a contract with the Slovak Biathlon Union, which has ended their quarrel. As a result, they can represent Slovakia at the Biathlon World Cup starting on December 2 in Pokljuka, Slovenia, the TASR newswire reported.

A meeting at the premises of the Slovak Olympic Committee resulted in compromise for both sides after some long hours. The details of the contract were changed and trust in the movement also increased. 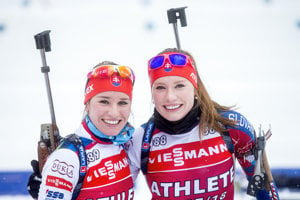 Director of the Dukla Military Sport Centre, Roman Benčík, who had taken the side of the sisters opined that lawyers made the situation more difficult.

“If athletes trust the union more, they will be able to agree sooner,” he said, as quoted by TASR, adding that the quality of the contract is higher and it strengthens the trust of both sides towards each other.

Tomáš Fusko, president of the Slovak Biathlon Union, also feels relieved. The sisters signed the same contract as the other athletes, with only small details being changed. However, the meaning remains the same, he explained. The word “duty” was replaced by “agreement” for example.

The union will offer the new version of the contract to the other athletes as well, TASR wrote.

Read more articles by the topic
This article is also related to other trending topics: Paulína Fialková