There was no reason for launching a criminal prosecution, according to the investigator. 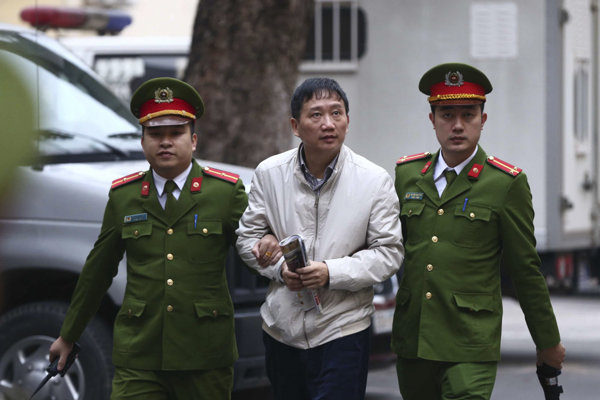 The investigator for the Interior Ministry’s inspectorate turned down a criminal complaint in the case of the alleged abduction of Vietnamese citizen Trinh Xuan Thanh using a Slovak governmental special plane on October 12.

“He reached this decision since there was no reason to launch a criminal prosecution or other actions,” the Interior Ministry’s press department told the SITA newswire. “His decision has been confirmed by the supervising prosecutor who has dismissed the complaint submitted by an informant in this matter.”

The decision will be published 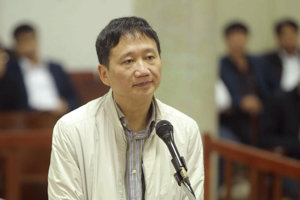 Apart from the informant, the investigator heard 23 people and asked for reports from 15 institutions such as the border control department in Ružinov, Bratislava airport, the Slovak Information Service (SIS) intelligence agency, and Military Intelligence, SITA reported.

“The police inspectorate decided to publish the resolution rejecting the criminal complaint due to the significant interest of the public in this case and because the investigator approved it,” the Interior Ministry added, as quoted by SITA.

Read also:Vietnamese delegation did not have visa. We gave them exception Read more

The Denník N daily reported back in October that two police officers told the Slovak investigators that while at the airport, they saw how Thanh, who was kidnapped last summer from Germany, was taken onto the governmental plane.

Then-interior minister Robert Kaliňák (Smer) has rejected any notions of the deliberate participation of Slovakia in the abduction, SITA reported.