The president will present him with gifts from Slovakia. 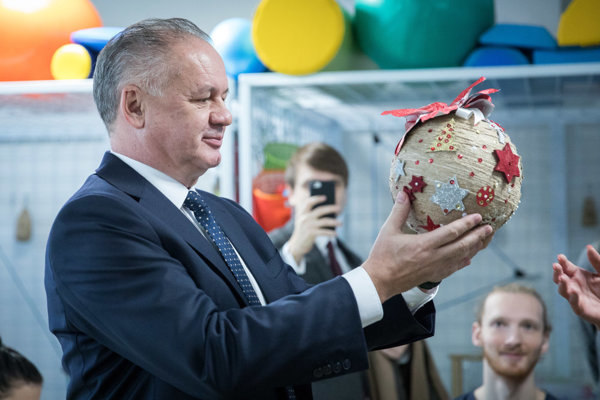 President Andrej Kiska is to have an audience with Pope Francis in the Vatican on December 14. He will give a present to the pope that will consist of four Christmas decorations made by people from socially disadvantaged groups, the TASR newswire reported.

The first two gifts are Christmas baubles made by families with handicapped children in the Košice-based Liberta centre and pupils of the primary school in Spišský Hrhov (Prešov Region) where Roma study.

The president visited Košice on December 3 to personally collect these baubles made for the pope.

The third Christmas decoration was made by children from a children’s home in Turzovka (Žilina Region) and the fourth will be made by the homeless at the Bratislava-based Resoty of Anton Srholec centre.

Kiska will go on a business trip to Italy on December 13. The main part of the trip will be a meeting with Italian President Sergio Mattarella. 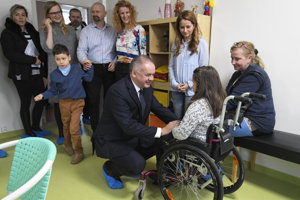 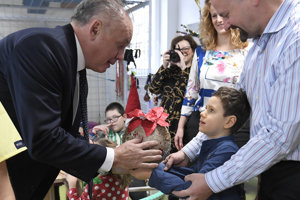 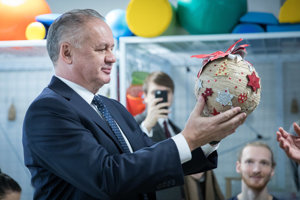