The lawsuit concerned an opinion piece mentioning the Gorilla file. The ruling is not valid yet. 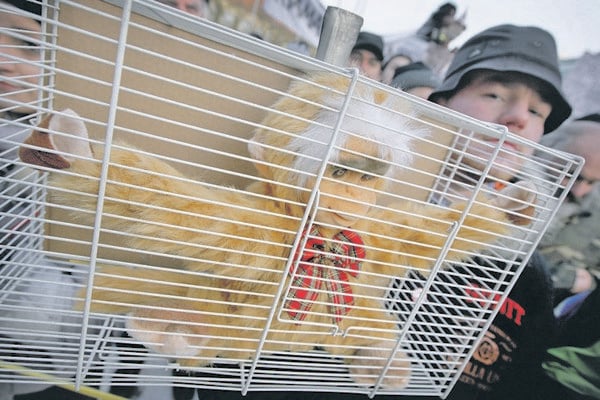 The Denník N daily has won its seventh legal dispute with the financial group Penta, this time concerning the infamous Gorilla file.

The Bratislava III District Court issued its verdict at the very first session, dismissing the lawsuit filed by Penta. The financial group was asking for compensation of €5,001 and the publishing of a response in the paper.

The ruling is not valid yet and the financial group can still appeal. Denník N has already won all the proceedings, with three rulings being confirmed by the regional court, which means they are valid, the daily reported.

Problem with the extract 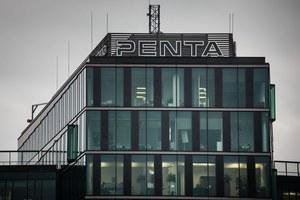 Penta sued Denník N for an opinion piece written by its publisher Lukáš Fila, titled “Kaliňák Has No Reason to Leave”, published on June 22, 2016.

It objected to this specific statement: “And [Robert] Fico became prime minister twice after it was published, the second time also with the support of ‘rightist’ parties. Not even Gorilla, according to which he does not take envelopes from Penta’s head [Jaroslav] Haščák directly but through his personal aide, prevented this. Nothing.”

Penta responded that nobody has confirmed the authenticity of the file, which reportedly contains transcripts of recordings made by the Slovak Information Service (SIS) intelligence agency, which describe non-standard relations between top politicians and businesses. This fact should have been mentioned in the opinion piece, it added.

To verify the authenticity, Denník N proposed that the court ask for the recordings seized during the house search of the premises owned by controversial businessman Marian Kocner, found in his safe on a USB flash drive.

It also asked the court to invite Haščák, who is heavily featured in the Gorilla file, for a hearing. According to Fila, he has never clearly denied the matters described in the file.

The judge, however, has turned down these requests, saying they would be redundant, Denník N wrote.