There will probably be more attractions to come. 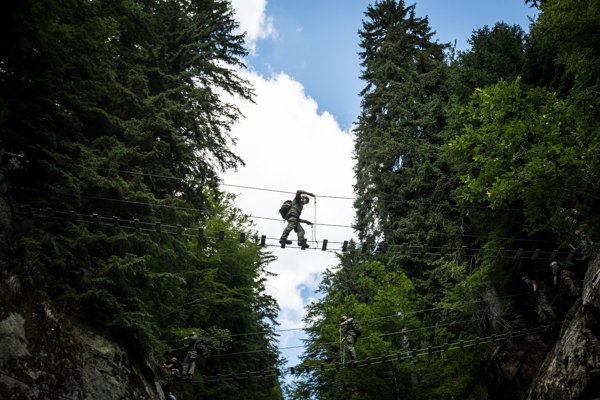 Via ferrata at Skalka near Kremnica will have a new attraction next year, as the county is planning to construct a suspended cable bridge. It will be made of steel cables and will measure 72 metres.

“It will be hung 20 to 30 metres above the terrain and its overhang will be around five metres,” Alexander Ferenčík, mayor of Kremnica, explained, as quoted by the TASR newswire.

The construction costs will be about €17,600. Financing will be provided by the town, the Regional Organisation of Tourism for Central Slovakia and a private investor. 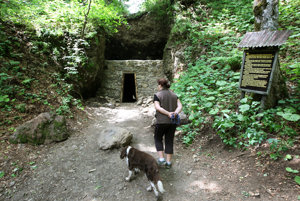 Read also:Where can you find the hardest via ferrata in Slovakia? Read more

“The statics and the project itself are worked out and the steep pieces are under construction now,” he said for TASR. The bridge should be open in the spring of next year.

Via ferrata at Skalka was made in the last year. Even though the municipality expected that the route would be attractive to tourists, interest exceeded their expectations. This was the reason they have added the new attraction and – as the mayor said – it probably won’t be the last one.