How to save regional airports?

Most small airports struggle with debt. 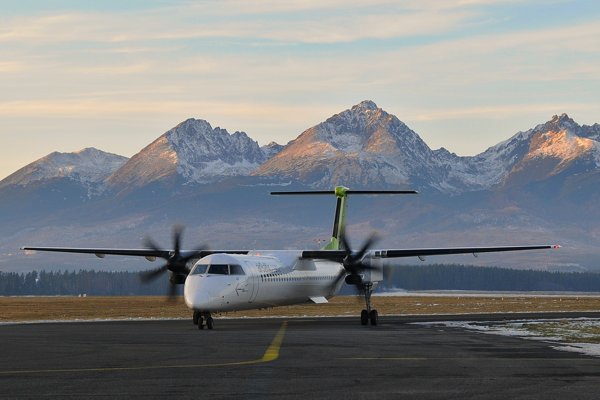 The airport in Poprad is situated just under the High Tatra mountains. (Source: TASR)
Font size:A-|A+5

Altogether, 2.56 million passengers used Slovakia’s airports in 2017. However, the number could be even higher if Slovakia had a wider offer of flight connections. This is why many passengers flew instead from places like Vienna, Krakow, Katovice, Budapest, Prague and Ostrava, according to Antonín Kazda from the Air Transport Department of Žilina University.

It is possible that airports in Slovakia lose between 3.7 million and 5.9 million passengers a year. 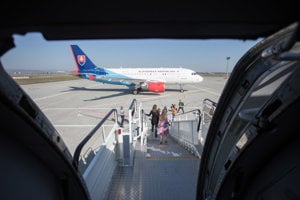 “It’s a huge number and has a significant economic impact not only on airports, but also regions, tourism and employment,” Kazda told The Slovak Spectator.

The importance of smaller regional airports has been confirmed by the Transport Ministry, which plans to invest more into their development next year. According to the draft state budget for 2019, it will have €6 million at its disposal next year, up from €1 million in the past.

“Regional airports have their specific position and can be one of the tools to develop tourism and economy in a given region,” Karolína Ducká, spokesperson for the Transport Ministry, told The Slovak Spectator.

Currently, there are four regional airports co-financed by the state, but they are in different positions and facing their own problems.