President Kiska will not appeal in his land dispute case

He will claim damages from the person he bought the land from. 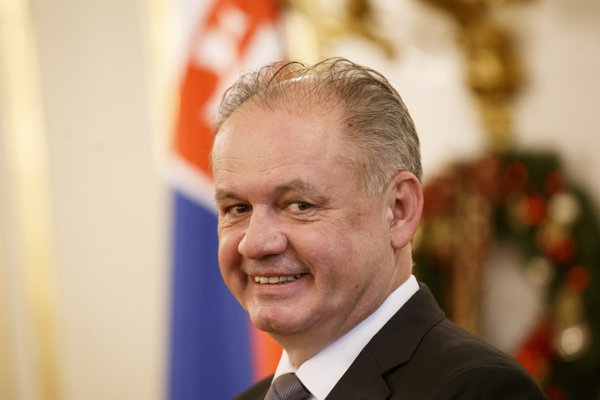 President Andrej Kiska will not challenge the verdict issued in his legal dispute with Ján Franc regarding a plot of land in Veľký Slavkov near the High Tatras, the regional Spiš Korzár daily wrote.

According to the verdict issued by judge Miroslav Radačovský in late October, Kiska lost the case and was ordered to return the plot to the original owner. The president has now met with Franc in Poprad, more than month after his legal initiative.

“I told him, in person, that despite the court’s decision, we both acted in good faith and I would not appeal the verdict,” the president wrote on his Facebook page.

Two owners of the same land

Several lawyers have confirmed that the court decision includes many nonsenses, a deformed view of proprietary rights and is in contradiction with previous court decisions over similar issues, the president added. 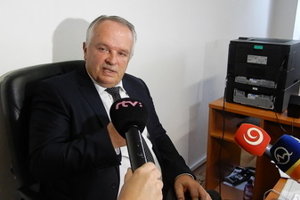 Read also:Judge in Kiska land dispute said if he was president, he would resign Read more

“It is a good thing that the person who issued the decision has given up his position as judge,” he wrote on Facebook.

Franc lost his land due to fraud. Kiska claims he knew nothing about it for 20 years because both the notarial authority and the state failed in this case.

“We were both owners of the same piece of land and the cadastre did not consider this to be weird,” the president said, adding that he will demand damages from the person he bought the land from.