He learned of the plan and turned himself in to police 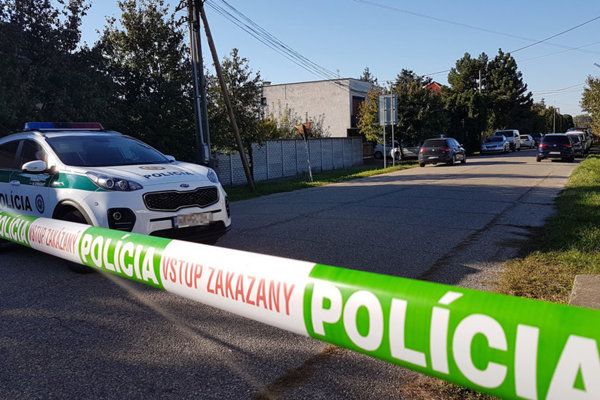 The National Criminal Agency (NAKA) suspects Norbert Bödör, the Nitra-based businessman and son of the owner of the Bonul security company, in connection with the murder of Ján Kuciak and Martina Kušnírová, the Denník N daily reported on December 13.

The prosecutor of the Special Prosecutor’s Office issued an order for his arrest to interrogate him in the case. Bödör found out and came on his own to the police, saying that he is ready to cooperate with the law enforcement bodies, according to the daily.

Both the police and the prosecutor were surprised, questioning how he learned about the planned detention. They agreed with Bödör on the interrogation, so he was not arrested.

Suspicions against Bödör suggest that he was somehow involved in monitoring several Slovak journalists, ordered by controversial businessman Marian Kočner one year before Kuciak’s murder. The monitoring was conducted by Peter Tóth, former head of counter-intelligence unit of the Slovak Information Service (SIS) intelligence agency. He is currently collaborating with the police as a secret witness, Denník N wrote.

Bödör admitted to the daily that he came to the police on his own but not based on the information from the investigation team about his arrest. He does not consider it to be non-standard. Bödör said that he is ready to cooperate with the police and the suspicions that he could have something to do with the murder bothers him.

He does not know anything about Kuciak’s murder or the monitoring of other journalists, he claimed. He did not want to say anything about his relationship with Kočner. Kočner’s car was parked in front of the Zlatý Kľúčik (Golden Key) hotel in Nitra several weeks after the murder of Kuciak and Kušnírová, Denník N wrote. 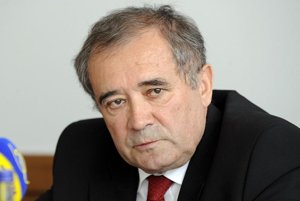 Kuciak also wrote about these links before he was murdered.

Denník N published the information about Bödör only one day after Interior Minister Denisa Saková claimed that there is no connection between the businessman and the police.

“My role is to ensure secure the team, not the investigation, that’s why I don’t know about this information myself,” Lučanský said, as quoted by Denník N. “I’m angry and disappointed that such crucial information leaks out despite the taken measures.”

The police corps president said that he would propose to the head of NAKA and the head of team, Peter Juhás, to consider changes in the team, keeping in mind the minimum amount of people working only to solve the journalist’s murder.

The prosecutor did not comment on the information leak. Daniel Lipšic, attorney of Ján Kuciak’s family, does not have any information about suspicions toward Bödör, and neither does Roman Kvasnica, attorney of Zlatica Kušnírová.