In the future, there will be also cycling route leading to the tower. 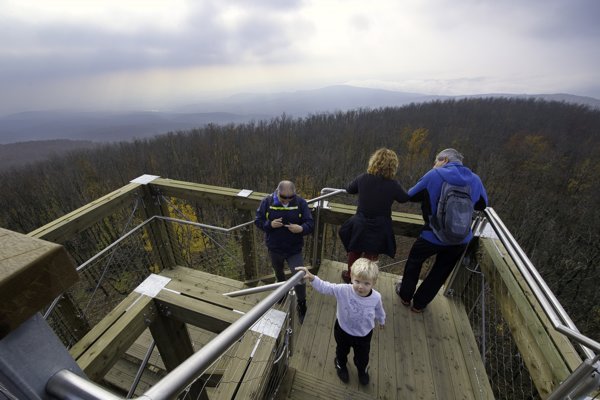 The highest Slovak lookout tower will rise above the town of Brezno in central Slovakia thanks to the Banská Bystrica self-governing region, which has been successful in obtaining outside the budget. 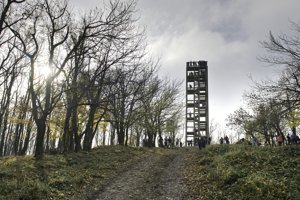 The regional deputies of Banská Bystrica decided to put €100,000 into newly registered Regional Organisation of Tourism (KOCR), leading to assumption of using subsidies from the state budget in 2020, as the law allows.

“We don’t want to miss this opportunity, since it will double the budget KOCR can use to develop tourism,” said Ondrej Lunter, regional deputy, as quoted by the press release. 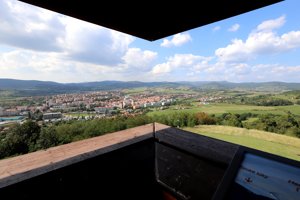 Read also:Visit a tower that once protected Slovakia from Turkish attacks Read more

The financing will be used to support the selling of products and the promotion of touristic attractions in the region. One of them should be the lookout tower in Horné Lazy locality. It will be 40 metres high and be the highest lookout tower in Slovakia. The tower should increase the attractiveness of the Skicentre Mýto and Dedečkova Chata chalet. In the future, there will be a cycling route leading to the tower.

“The beautiful view of the nature of the Low Tatras from otherwise inaccessible heights will surely lure new visitors to the region and Horehronie,” said Ján Lunter, head of the Banská Bystrica self-governing region, as quoted by TASR.