The increasing number of countries dealing with the health treatment of migrants and refugees, according to Jozef Bartovic from WHO Regional Office for Europe. 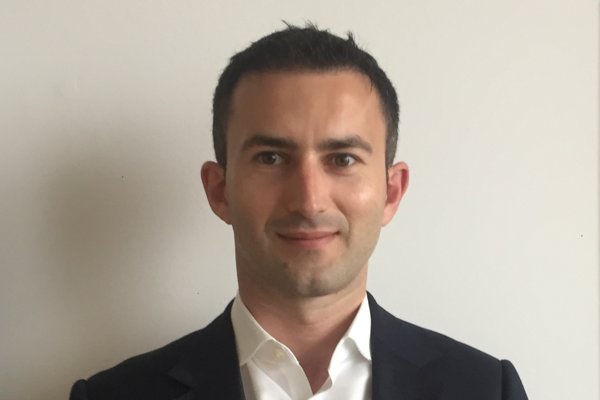 Migrants and refugees import dangerous, “exotic”, and previously unseen diseases, people tend to believe. Fake news websites do not hesitate to reinforce the myth, but the fact is that it is more often regular travellers, tourists or health care workers who bring unwanted “souvenirs” from their trips, according to Jozef Bartovic from the WHO Regional Office for Europe. 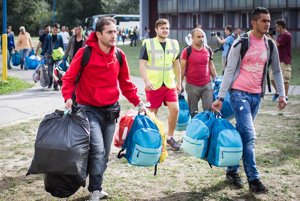 In this interview, Jozef Bartovic talks about:
-What health problems migrants and refugees face
-The most common myths about migration-related health risks and how WHO dispels them
-What countries can do to change and improve their approach towards the medical treatment of migrants

The Slovak Spectator (TSS): What is the general approach of countries towards the medical care of migrants? Do they consider this area important?
Jozef Bartovic (JB): Since the adoption of the European Strategy and Action Plan, more and more countries are working in this area. The adoption of the strategy as well the demographic patterns and trends in population movements have definitely been an impetus for action and countries are starting to understand that it is common sense to address the health needs of refugees and migrants. It is important to protect the health of this population group as well as the public health in host countries.