A new overtime format will be used for the first time at the Ice Hockey World Championship in Slovakia. 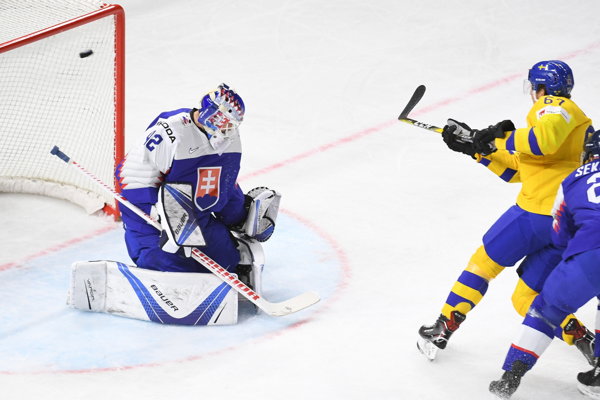 Next year’s Ice Hockey World Championship, held in Bratislava and Košice, will introduce a new way of crowning the future ice hockey champions.

Under the new rules, a sudden death of 3-on-3 will decide the winner of a tied game.

The International Ice Hockey Federation (IIHF) has decided to avoid shootouts in the gold medal game provided an overtime game occurs, as it wrote on its website.

However, if the winner of a game is not determined during the 3-on-3 sudden death overtime format, a shootout will still occur.

Preliminary round games: 3-on-3 (5 minutes) & shootout

In the previous two years, the winner of the world championship was decided only during shootouts. In both cases, the gold medals went to Sweden, the Sme daily reported.

“With this new format, we are able to address fan and team concerns about the existing shootout format in the final, which has been the major focus of our committee discussions over several seasons,” said IIHF Competition and Coordination Committee Chairman, Franz Reindl, as cited on the federation’s website.

The Ice Hockey World Championship will take place in Slovakia between May 10 and 26, 2019.