Will Uber return to Slovakia?

New rules for taxi drivers come into force in April. Uber is analysing them. 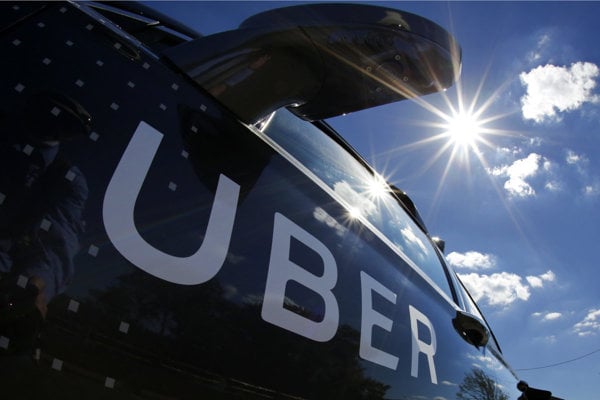 Once the new rules come into effect, taxi drivers in Slovakia will be allowed to use not only a taxi meter but also an application to measure time and distance and to convert it into a fare.

This is only one of the changes which are set to become valid next April.

The transport Ministry pushed the changes through parliament at the end of 2018. The new rules come a year after the European Court of Justice (ECJ) ruled that Uber is a transport services company.

Regular taxi drivers in Slovakia protested against Uber several times as they have to comply with strict regulations, unlike Uber drivers, in order to work in the taxi business. The Slovak courts have even banned Uber from operating in the country.

"We put an end to unequal terms for the so-called concession taxi drivers and drivers who carry customers via mobile applications," said Transport Minister Árpád Érsek.