Comenius University features as only Slovak school in RUR ranking

The university even places ahead of Masaryk University. 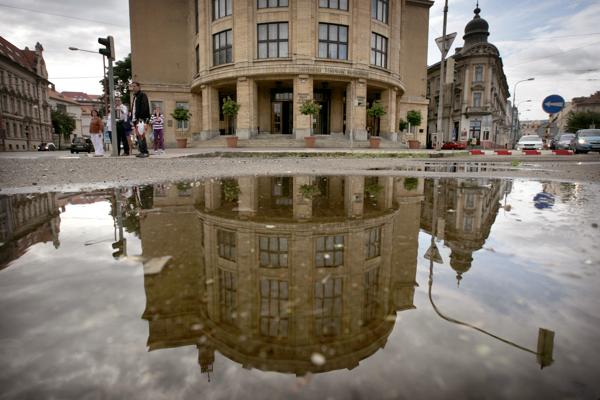 The oldest Slovak university, Comenius University (UK) in Bratislava, has been listed in the Round University Ranking (RUR) as the only higher education institution from Slovakia.

It ranked 391st in the world, the TASR newswire reported.

UK achieved, for example, its best listing in the area of humanities. It came 254th, remaining in the silver league.

"Our university has moved up by 31 places compared to last year," said Lenka Miller, spokesperson for UK, as quoted by TASR.

UK is better than Masaryk University

This year, Comenius University has also managed to get ahead of Masaryk University in Brno, the Czech Republic, by 100 places in each of the aforementioned categories. 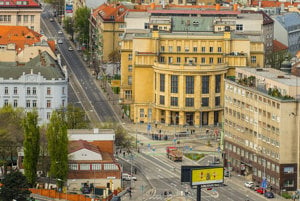 RUR ranking classifies universities within a system of six Leagues (diamond, gold, silver, bronze, copper, and world), depending on their listing.

While UK's position within the leagues has not changed in humanities, the university has moved from the bronze league to the silver in social sciences. It means the university possesses a strong component either in research or teaching.