Slovakia goes easier on foreigners, but not easy enough 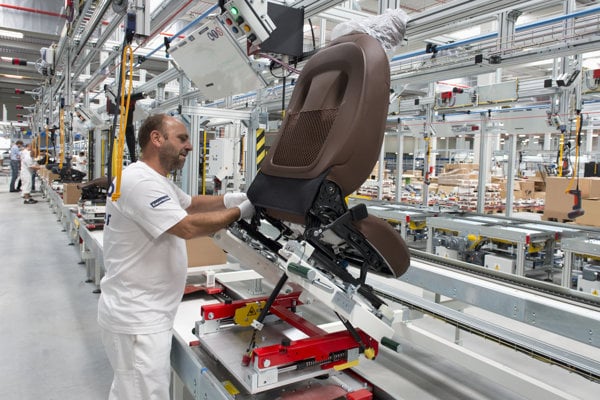 Slovakia’s labour market is still benefiting from the favourable economic situation and historic lows in the unemployment rate. The main problem now turns out to be a lack of qualified workers.

At the same time, the country is facing social cohesion and economic imbalance with the rise of robotised and automated production systems. A large segment of available jobs will only be those with low salaries and difficult working conditions. As a result, the share of employees on total incomes will drop, while the share of capital will increase, said Martin Kahanec, founder and scientific director of the Central European Labour Studies Institute.

“As a consequence, the imbalance and concentration of economic and political power in the hands of a small group of people will increase,” Kahanec told The Slovak Spectator. “On the contrary, a big part of society can face poverty and social exclusion.”

The registered unemployment rate in Slovakia dropped to 5.09 percent in November 2018, down by 0.14 percentage points compared with October. In annual terms, the jobless rate fell by 0.86 percentage points. In absolute numbers, the labour offices registered altogether 139,527 people ready to take a job immediately at the end of November. 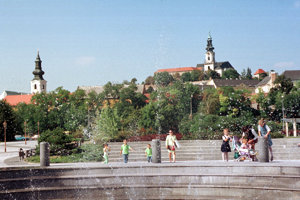 The unemployment rate calculated from the total number of jobseekers amounted to 6.27 percent in November 2018, which represents 171,871 people. The number was 0.07 percentage points lower than the previous month and
0.92 percentage points less than the previous year, data from the Central Office of Labour, Social Affairs and Family (ÚPSVaR) suggest.

Moreover, labour offices registered 80,494 vacancies by the end of November, down by 2,273 in a monthly comparison. Most of them were reported in Bratislava Region (23,790), while the fewest were in Banská Bystrica Region (4,858).

Read more articles by the topic
This article is also related to other trending topics: Foreigners in Slovakia