Growth slowed down during the second half of the year. 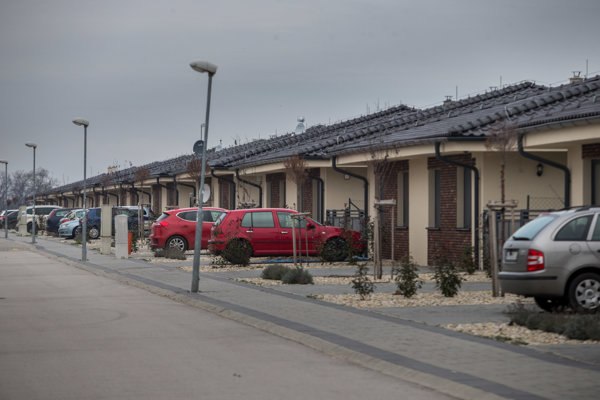 Prices of apartments grew at a two-digit pace in Slovakia in 2018. The average price of an apartment increased from €1,479 per square metre to €1,655 per square metre during the first 11 months of 2018. This means an increase of €176 per square metre or 11.9 percent, Vladimír Kubrický, analyst with the Real Estate Union, told the TASR newswire.

The increase in residential real estate prices in 2018 resulted from positive economic development and competition between banks to provide mortgages. Interest rates decreased to a record level when they reached levels of 1 percent p.a.

Prices grew the most in the spring when demand of real estate increased dramatically. This growth was triggered by the announcement of the National Bank of Slovakia, the country’s central bank, that conditions for taking housing loans were tightening as of July 1, 2018. Many of those wanting to obtain their own housing began to look for real estate and started proceedings to get a bank loan. As a consequence, prices increased by as much a 9.1 percent during the first half of 2018. Compared with this increase, the 3-percent growth during the second half of 2018 was negligible, said Kubrický.