The tower was designated Cultural Monument of 2017. 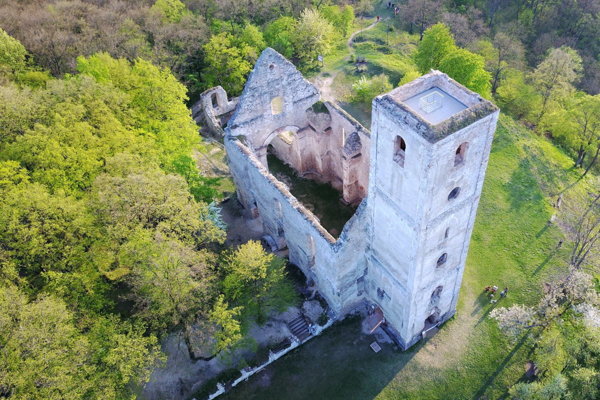 A unique decision has been made to open the tower of the former church of Saint Katarína Alexandrijská near Dechtice in the Trnava region for one day this winter. Do not miss the chance to visit it on Sunday, January 6, 2019 from 10 a.m. until 3 p.m.

The tower was first opened, after years of reconstruction, in the summer of 2017. So far it has only been open to tourists in the summer. Epiphany will be an exception and if the weather is good, tourists can enjoy the view of the surrounding areas of Dechtice from the 30-metres high tower. 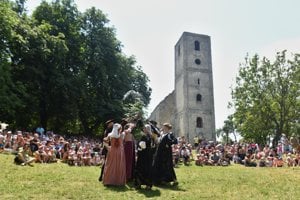 Read also:Tower of Katarínka is accessible every day during summer holiday Read more

Since the opening in July 2017, thousands of people have taken the stairs to the top of the tower. A few years ago, there was a danger that it would collapse. Volunteers secured it in 2005 and then worked to make it accessible again. They rebuilt the floors in the way they had been in the past. The Katarínka Citizens’ association received the Fénix – Cultural Monument of 2017 award a few months ago.

The Monastery of Saint Katarína Alexandrijská was founded in 1618 and belonged to the Franciscan order. However, the tower itself was built about 100 years later. Emperor Jozef II. closed the monastery in 1786 via decree. The monks had to leave and it started to fall to ruin.