Also a popular spot for hikers. 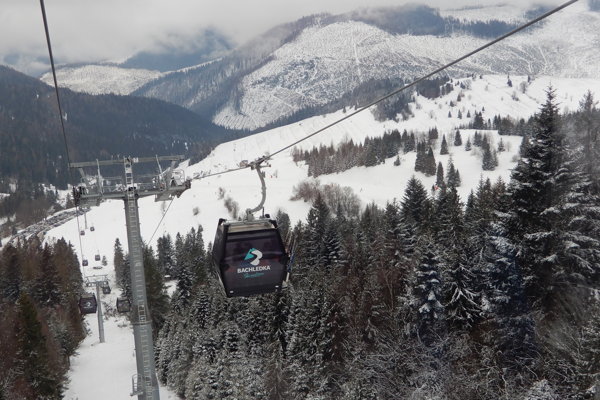 Many people decided to spend New Year’s Eve and the first days of 2019 in the Slovak mountains. Not only the bigger ski resorts in Tatranská Lomnica and Štrbské Pleso experience an onrush these days. The Bachledka ski resort in Bachledova Valley is also full of skiers and tourists.

In comparison with last season, however, the situation also improved thanks to a new cable car for 10 people.

“The old cable car was not suitable for the increased number of visitors who decided to walk the popular route in the treetops,” said Peter Nemešany, manager of the ski resort, as quoted by the TASR newswire. 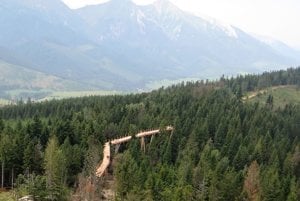 Read also:Tatras offer a walk in the treetops Read more

While it took about 25 minutes to reach the top of Bachledka with the old cable car, the new one will reach the top in about seven minutes. Transport capacity is now 1,750 people per hour. Almost 3,000 people visit Bacheldka per day.

The new cable car has 30 capsules, but the resort plans to buy other 16 to increase the capacity to 2,600 people per hour. The construction of the cable car cost about five million euros. 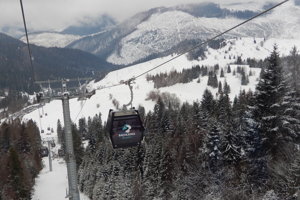 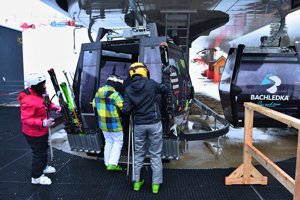 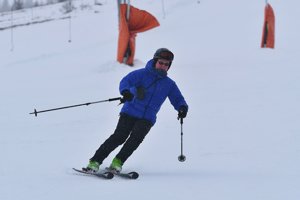 Tourists who come by car have new parking opportunities, since 370 new parking places were built and at the beginning of Ždiar there is a carpark with 400 other parking places. People may park and use the skibus to take them to the resort.

All three valleys are open to skiing, all ski slopes except one in operation. It is altogether 11 kilometres of ski slopes.

“I am very satisfied with the skiing, the ski slopes perfectly prepared, and we woke up earlier in the morning because we thought there would be more people,” said Andrej Blaha from Detva, adding that he was one of the first on the slope, as quoted by TASR. 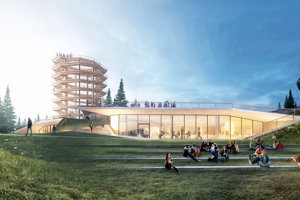 Read also:The path through the treetops in the Bachledova Valley gets a unique restaurant Read more

Another skier from Veľká Lomnica thinks that the traffic situation has improved, but it took too long to purchase tickets with people waiting many minutes.

Polish and Slovak visitors are the group that most frequent Bachledova Valley, but there are also Hungarians, Czechs and other foreigners.